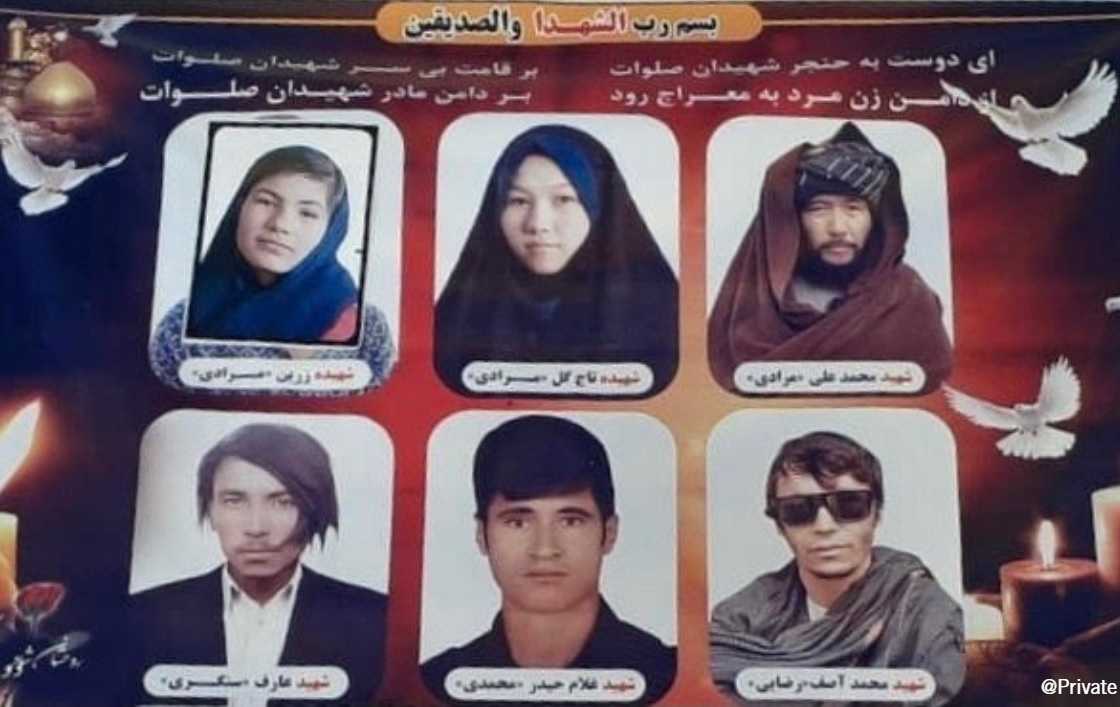 On 26 June 2022, the Taliban detained and unlawfully executed four men during a night raid operation in search of a former security official.

The body of at least one of those executed showed signs of torture.

A woman and a…