Νews of the Queen’s death broke on the same day as my cousin’s funeral.

My cousin, like more than 500 First Nations people in the last 30 years alone, died in custody. I was notified on Monday of another death in custody. 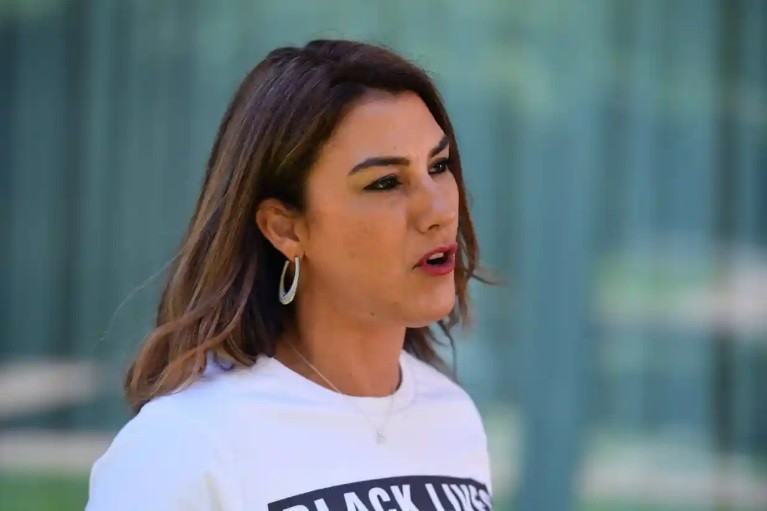 The institutions that British colonisation brought here, from the education that erases us to the prisons that kill us, are designed to destroy the oldest living culture in the world.

That’s the legacy of the crown in this country.

The “British empire” declared a…