The United States launched at least 251 military interventions between 1991 and 2022.

This is according to a report by the Congressional Research Service, a US government institution that compiles information on behalf of Congress. 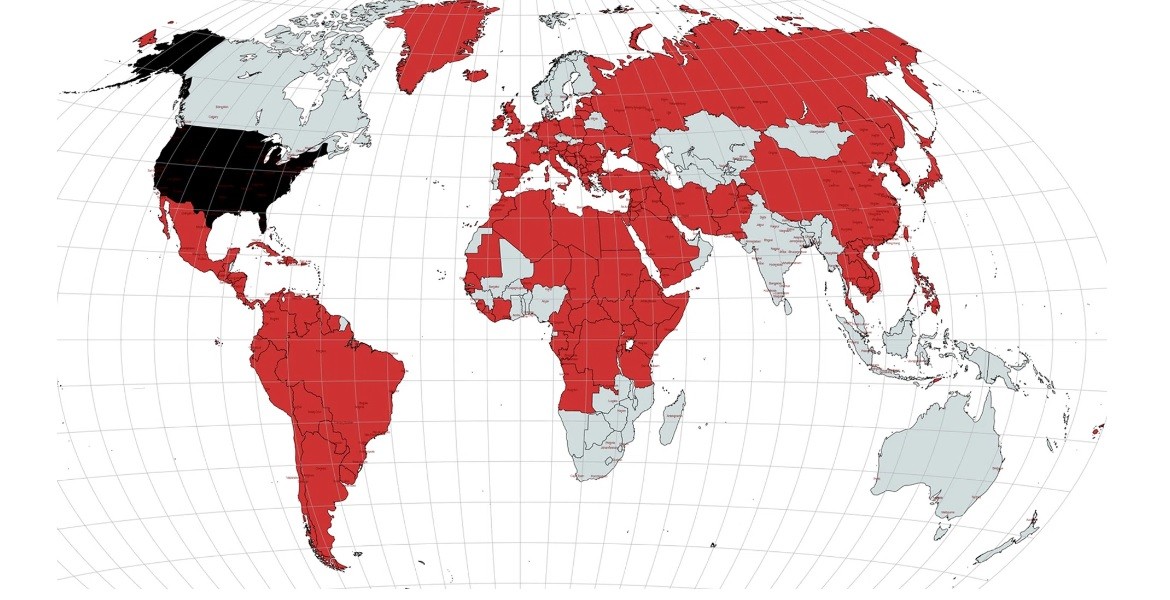 The report documented another 218 US military interventions between 1798 and 1990.