The European Union’s top intelligence official canceled a trip to Taiwan after his top-secret preparations were seemingly leaked to Beijing in advance, according to two diplomats with knowledge of the situation.

José Casimiro Morgado, director of the European Union Intelligence and Situation Centre, was supposed to make the below-the-radar visit to meet Taiwanese officials in October, according to the diplomats. 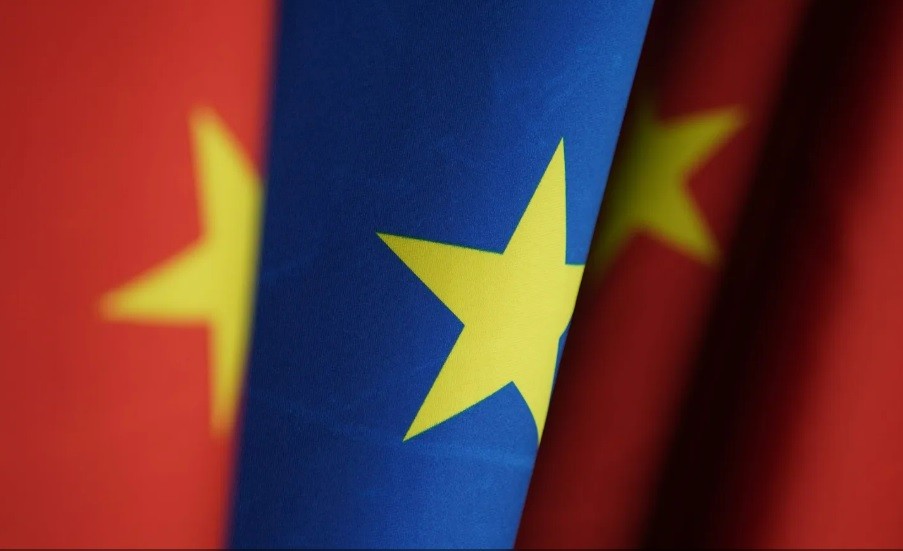 However, the EU spy chief’s plan came to a halt after Beijing got hold of the information and…