Countries are struggling with how to share genetic code from myriad ocean creatures, which could lead to billion-dollar drugs

After nearly two weeks of recent United Nations negotiations in New York City, countries from around the world failed to finalize an ambitious treaty that would create enormous marine protected areas and enforce stricter rules for industry on the high seas—the two thirds of the ocean beyond any country’s exclusive ocean territory. 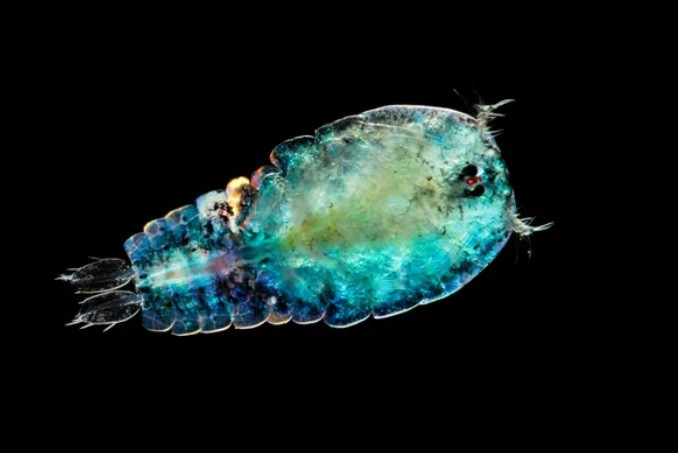 The deal faltered in the final hours, mainly over an issue that has long dogged international ocean talks: how to share profits from commercializing the…