When she took the throne in 1952, more than a quarter of the world’s population was under British imperial power.

That was more than 700 million people — including in parts of Africa, Asia, the Middle East and the Pacific islands. 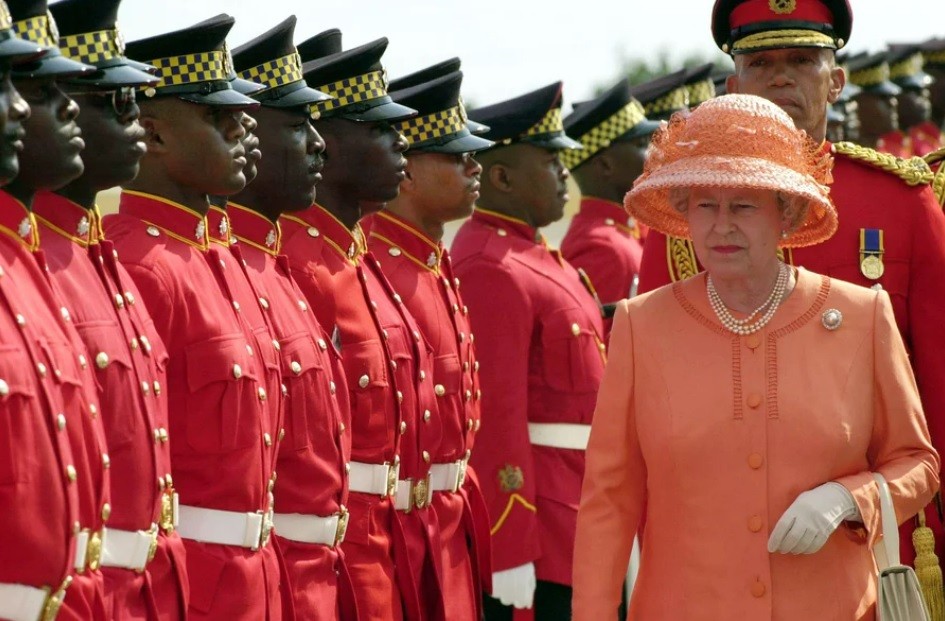 While her 70-year reign saw the British Empire become the Commonwealth of Nations — and the decline of the United Kingdom’s global influence — the scars of colonialism linger.

Many note the enslavement, violence and theft that defined imperial rule, and they find it difficult to separate the…