Five Hong Kong speech therapists were sentenced to 19 months in jail for conspiracy to publish seditious children’s books, featuring cartoons of sheep and wolves that prosecutors had deemed anti-government.

The five were convicted on Wednesday under a colonial-era sedition law in a case denounced by rights campaigners as a “brazen act of repression”, which the Hong Kong government has rejected. 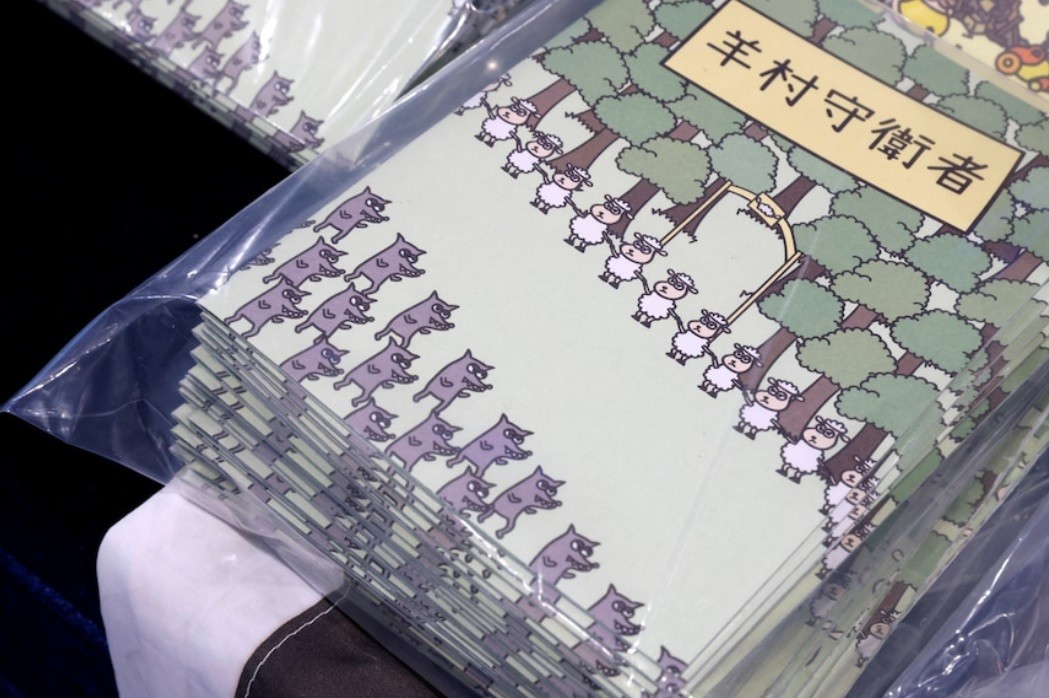 The defendants, who had pleaded not guilty, were accused of publishing three books featuring cartoons of sheep fighting against wolves.