Mikhail Gorbachev, the former Soviet leader whose reforms led to the unlooked for break-up of his own country, and to the demise of communism across central and eastern Europe, has died in Moscow aged 91.

Gorbachev, who won the Nobel peace prize in 1990, had died after a “difficult and protracted illness”, Russian news agencies cited hospital officials as saying on Tuesday. 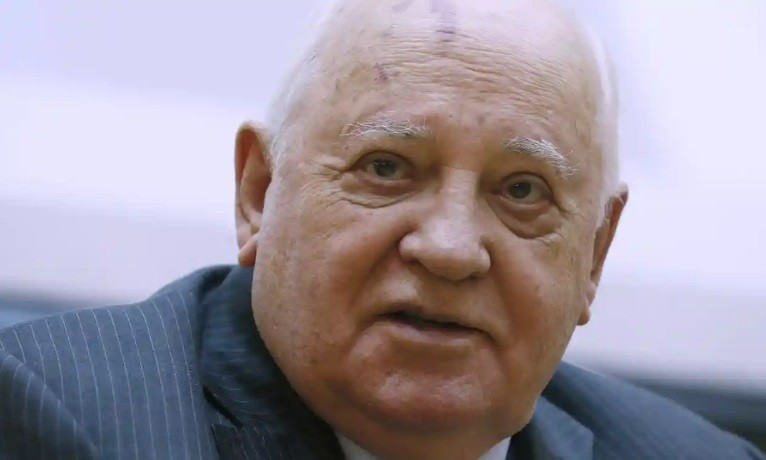 Gorbachev was the the first and last president of the Soviet Union.