News Corp co-chairman Lachlan Murdoch has filed defamation proceedings against Crikey over an article naming his family as “unindicted co-conspirators” of former US president Donald Trump following the deadly 2021 US Capitol riots.

Lawyers for Murdoch, the chief executive of Fox Corporation, filed a statement of claim against the online news outlet in the Federal Court in Sydney late on Tuesday, after Crikey challenged the billionaire media mogul on Monday to sue it over the June 29 article. 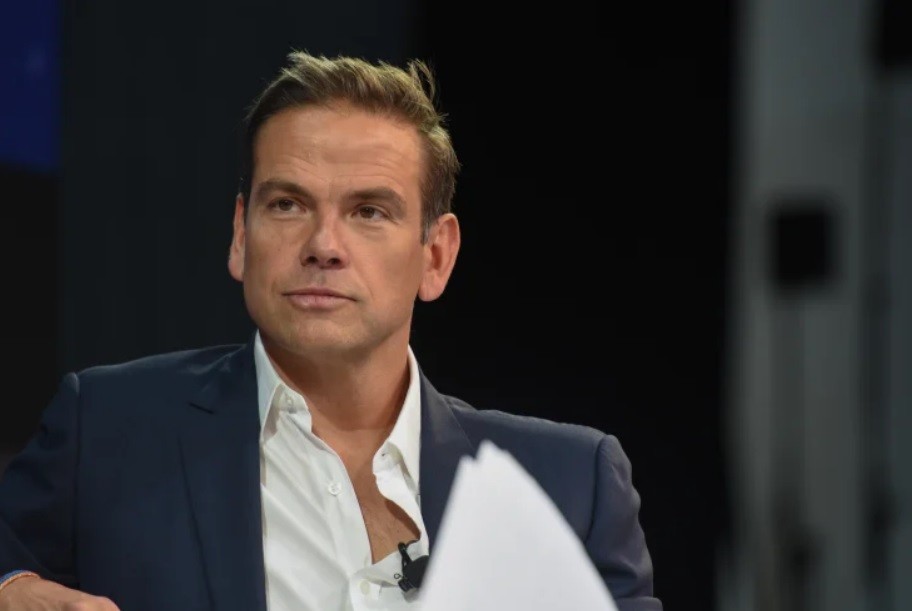 The lawsuit may prove the first major test of new defamation laws, in force across most of Australia, that include a public interest-style defence aimed at…