Set aside for a moment worries about inflation, Covid variants, mass shootings, and Supreme Court decisions.

Consider instead the ongoing war in Ukraine. 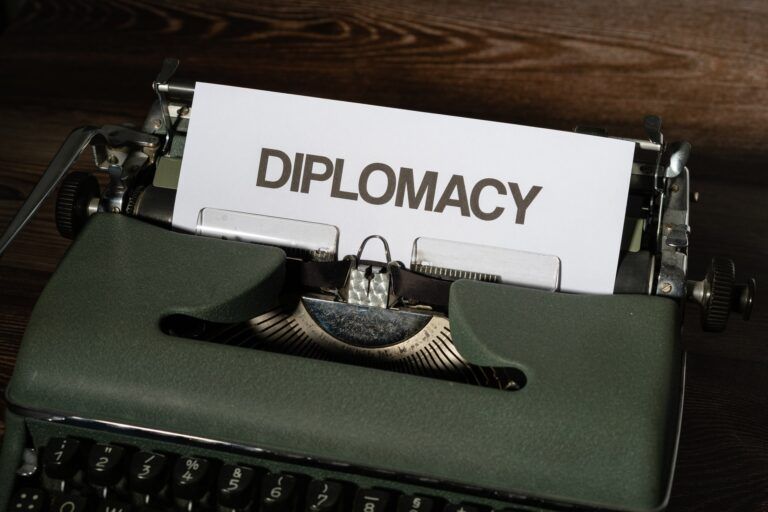 Now in its sixth month, the war is killing hundreds of Ukrainians and Russians every day.

Russian artillery and bombs strike Ukrainian soldiers on the front and civilians in their apartments, while Russian missiles level scores of towns and villages in the Donbas and beyond.

For the outside world, the risk of an expanded war, one that could easily slip into a battle of nukes, must not be discounted.