The United States, Taiwan’s primary military backer, is advising Taipei to purchase weaponry designed for mobility and precision to fight a seaborne invasion from China.

China is undertaking its largest military exercises in decades off the shores of Taiwan this week in response to the visit of the highest-ranking US congressional delegation to the island in 25 years. 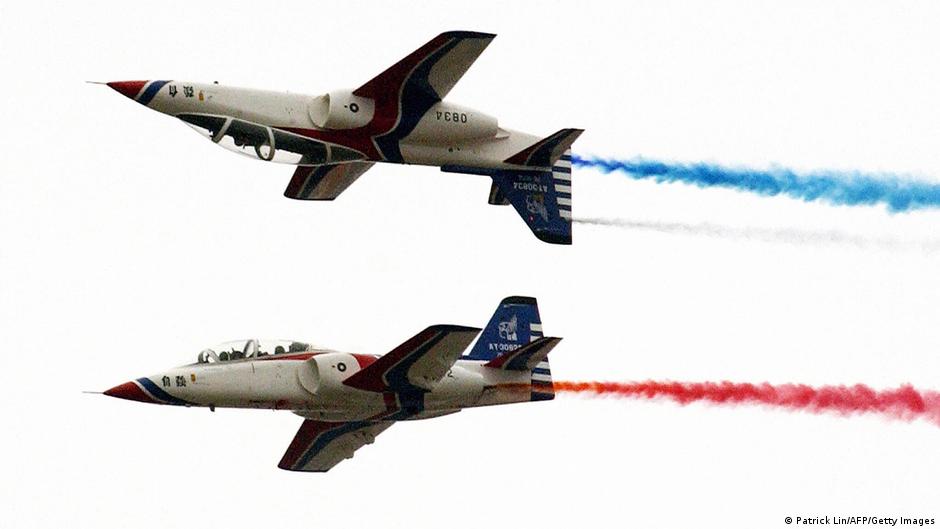 The trip, led by the speaker of the US House of Representatives, Nancy Pelosi, has been criticized by some as being a risky, symbolic gesture, when what is really needed from Washington is more work behind the scenes to bolster Taiwan’s defense capabilities in the…