Coral has recovered from storms and bleaching events to record levels across much of Australia’s Great Barrier Reef, a survey has found.

The reef’s northern and central parts have the highest amount of coral cover since monitoring began 36 years ago. 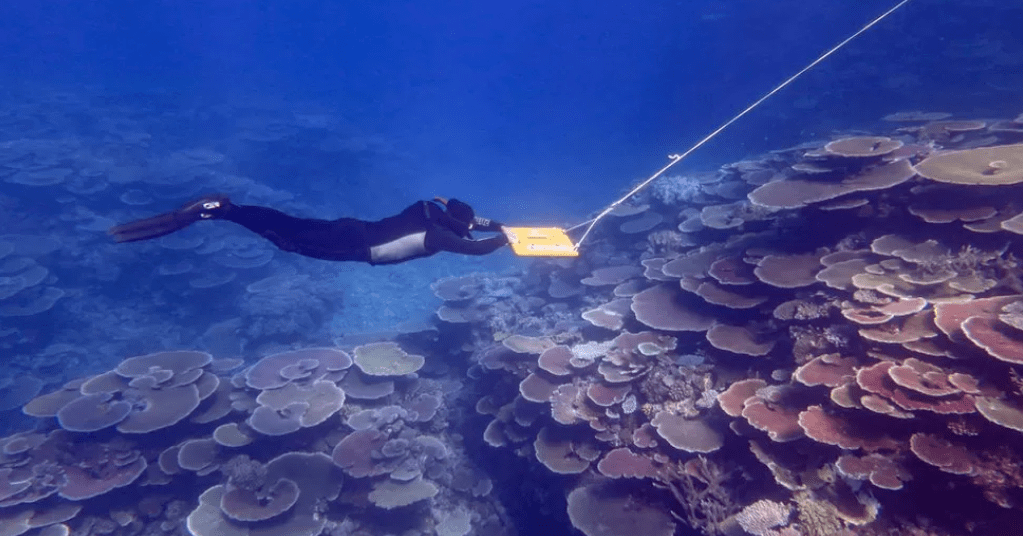 But coral cover in the southern part of the reef has decreased.

The new coral is particularly vulnerable – meaning the progress could be quickly undone by climate change and other threats, officials say.