In an exclusive interview with The Nation, Celso Amorim, who served as both foreign minister and defense minister, explains why much more than a resurgent Pink Tide is riding on the results.

The anticipated announcement, on July 21, of Luiz Inácio Lula da Silva’s presidential run as the Workers’ Party candidate for the October elections in Brazil foretells a key return to the global chessboard. 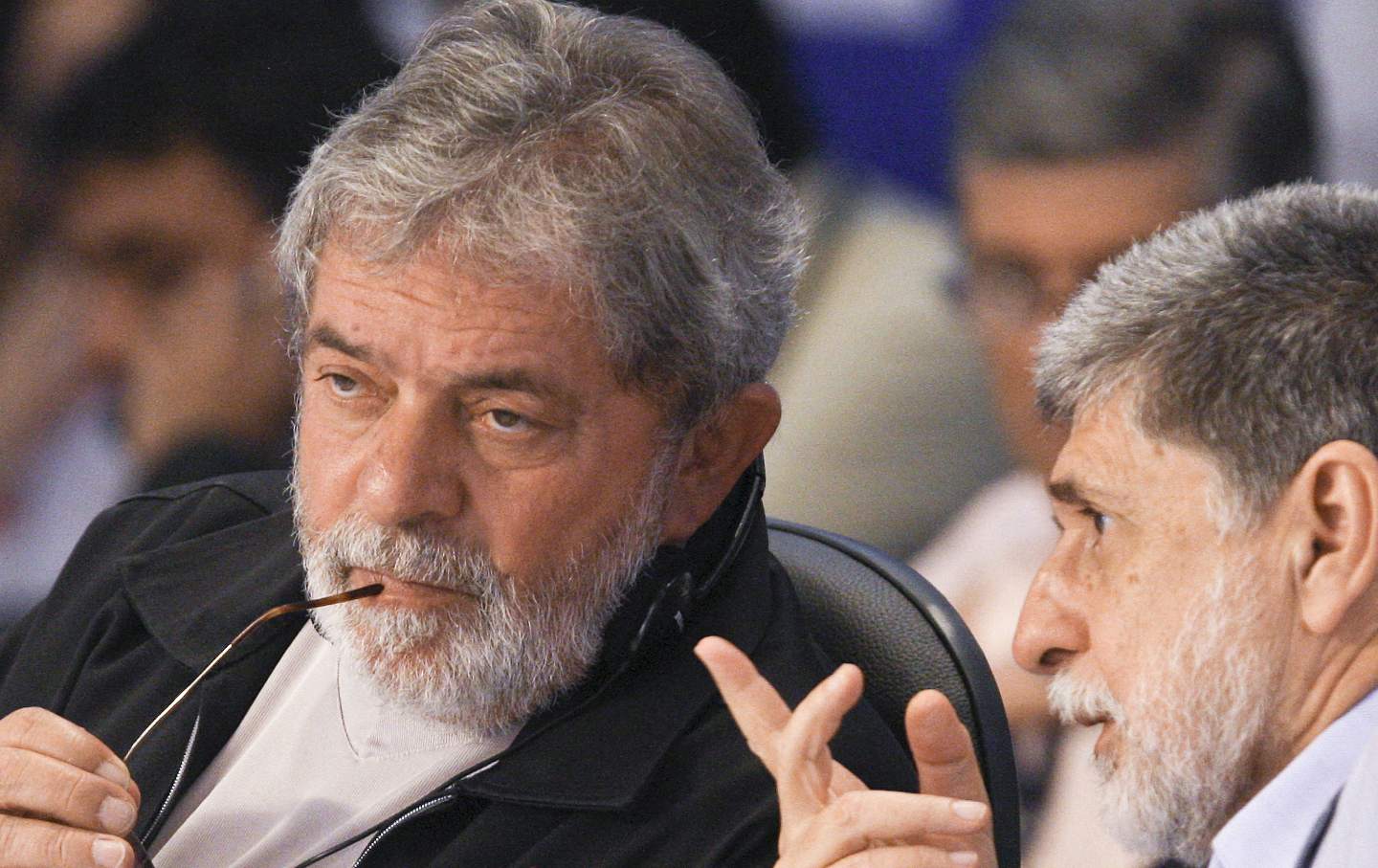 Lula, who currently leads incumbent Jair Bolsonaro by more than 20 points in opinion polls, consolidated the first wave of the Latin American Pink Tide after a watershed electoral win in 2003.