Tensions between Beijing and Washington are rising over Taiwan, as United States House Speaker Nancy Pelosi may visit the self-governing island this week. 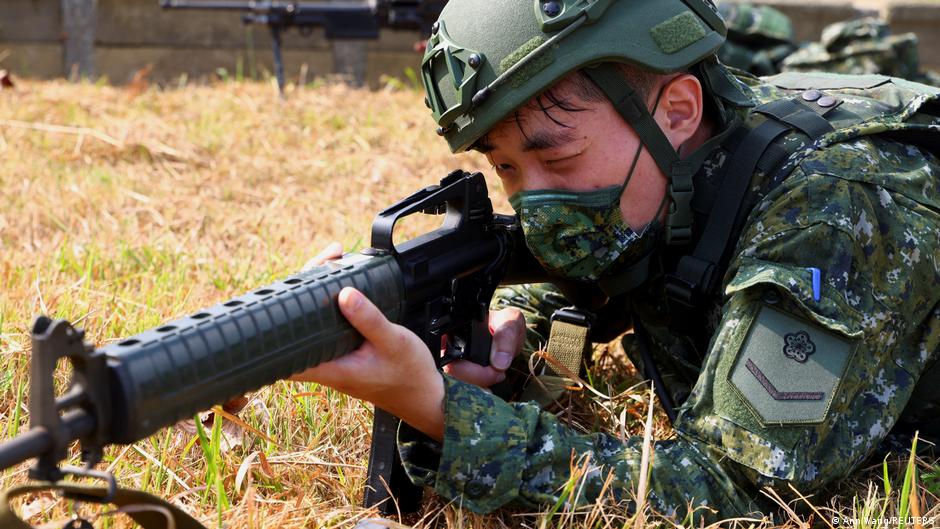 The potential for a Taiwan visit during Pelosi’s Asia tour, which…