Celebrated performer whose songs, including Took the Children Away, revealed the suffering of Australia’s stolen generations

Archie Roach, who has died aged 66, was an Indigenous Australian singer-songwriter, guitarist and writer, whose most famous song, Took the Children Away, described his own painful life story – and in the process helped to educate Australians about one of the darkest chapters in their history. 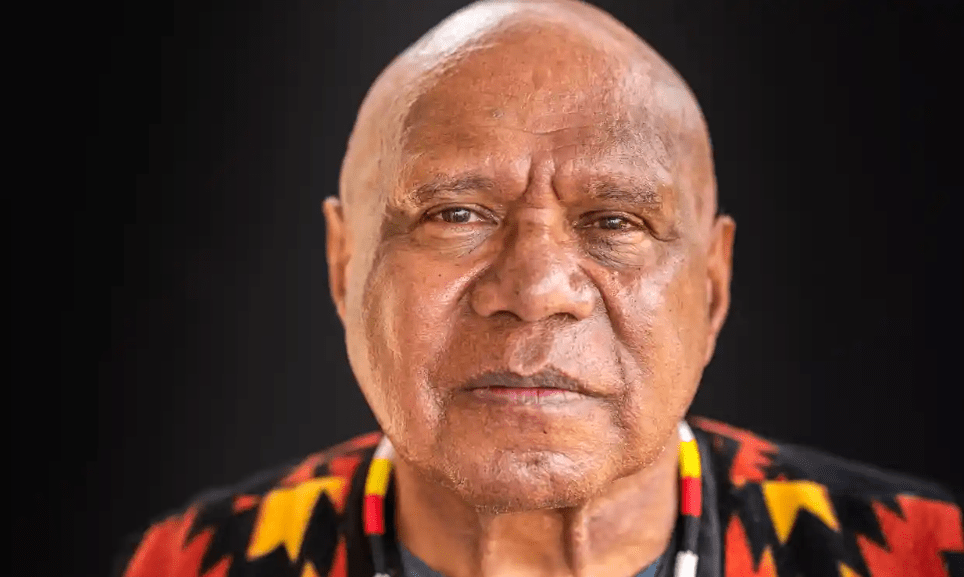 It won him two Aria awards (Australia’s equivalent of a Grammy) and an International Human Rights Achievement award, and established him as one of Australia’s most distinctive and celebrated performers, who would tour alongside Bob Dylan, Billy…