Cambridge Analytica, a former British political consulting firm, illegally acquired personal data about Facebook users starting from 2013 and exploited them for disinformation campaigns, social media branding and voter targeting, including the ones employed in Trump‘s digital campaign in 2016, which has gone down in history as the Cambridge Analytica Scandal.

A current revelation on the involvement of the Turkish authority for information and communication technologies (BTK) in bulk collection of telecommunication data on Turkish citizens indicates a Turkish-style Cambridge Analytica Scandal in the making. 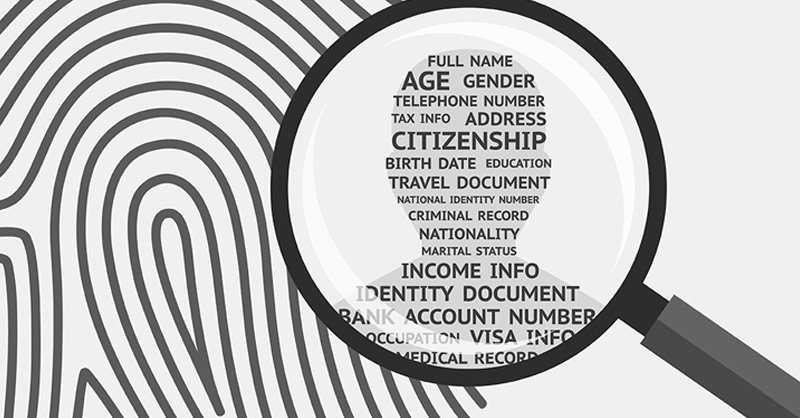