A philosopher asks if he was right to do so

There’s a children’s toy, called the See ’n Say, which haunts the memories of many people born since 1965. 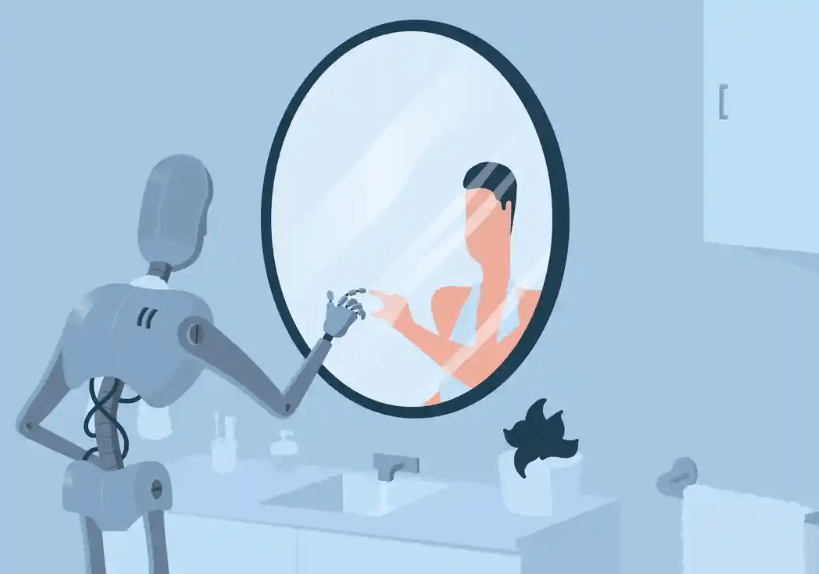 It’s a bulky plastic disc with a central arrow that rotates around pictures of barnyard creatures, like a clock, if time were measured in roosters and pigs.

There’s a cord you can pull to make the toy play recorded messages. “The cow says: ‘Moooo.’”

The See ’n Say is an input/output device, a very simple one. Put in your choice of a picture, and it will put out a matching sound.