The German government is powering forward with its ambitious restitution programme, signing a key agreement transferring ownership of more than 1,100 works to Nigeria.

Two of the Benin bronze artefacts, a head of a king (or oba) and a 16th-century plaque, were handed over to the Nigerian representatives at a signing ceremony on 1 July. 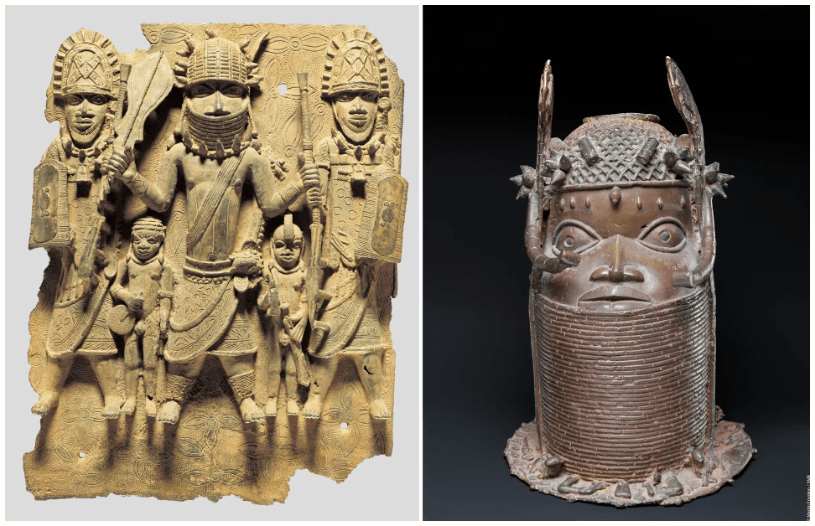 At the ceremony in Berlin, the German foreign minister, Annalena Baerbock, said:

“The Benin bronzes are returning home…

It was wrong to take the…