Last month, as one side of India’s north faced a heatwave with the hottest temperatures on record, Shatadeepa’s hometown in the east was dealing with unseasonable and devastating flooding. 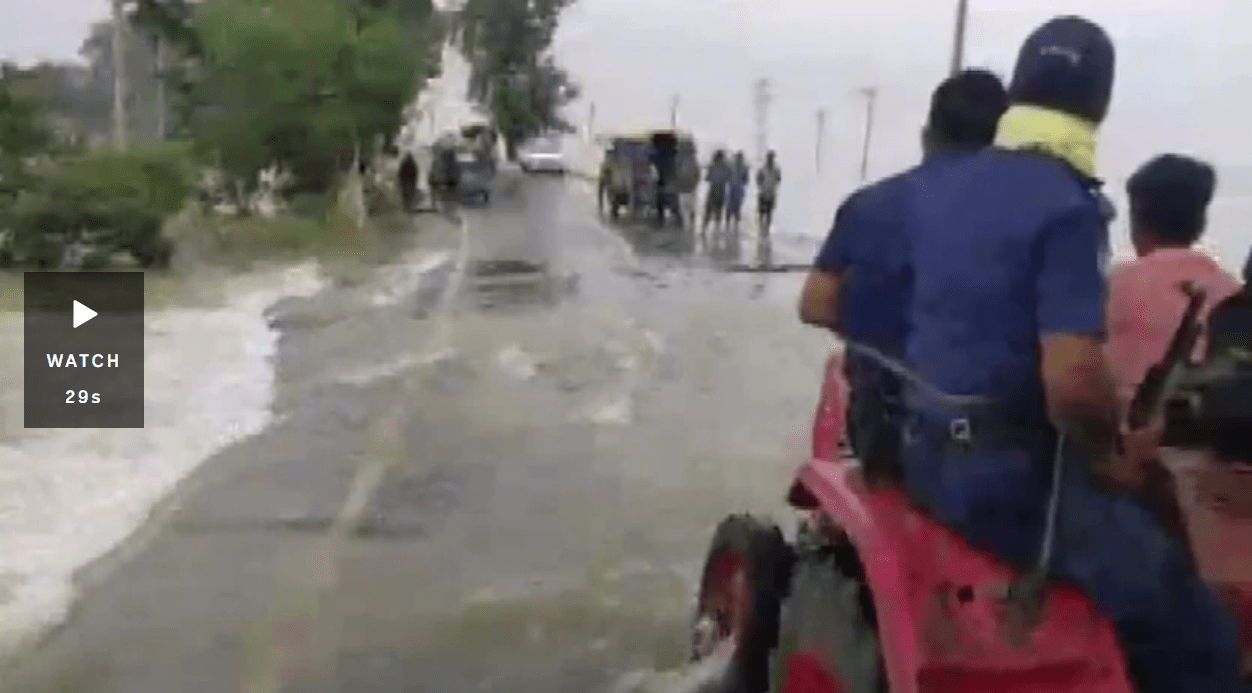 Now Silchar has been inundated again, this time with what has been described as the worst flooding in a …