President Joe Biden surprised some European and U.S. officials this week when he publicly announced that the U.S. was working with European partners to help store Ukrainian grain across the border in Poland — a sign of the new level of urgency within the White House as time runs short to get Ukraine’s harvested crops out of the country.

Biden appeared to jump the gun announcing plans that are still in their early stages, according to U.S. and EU officials. 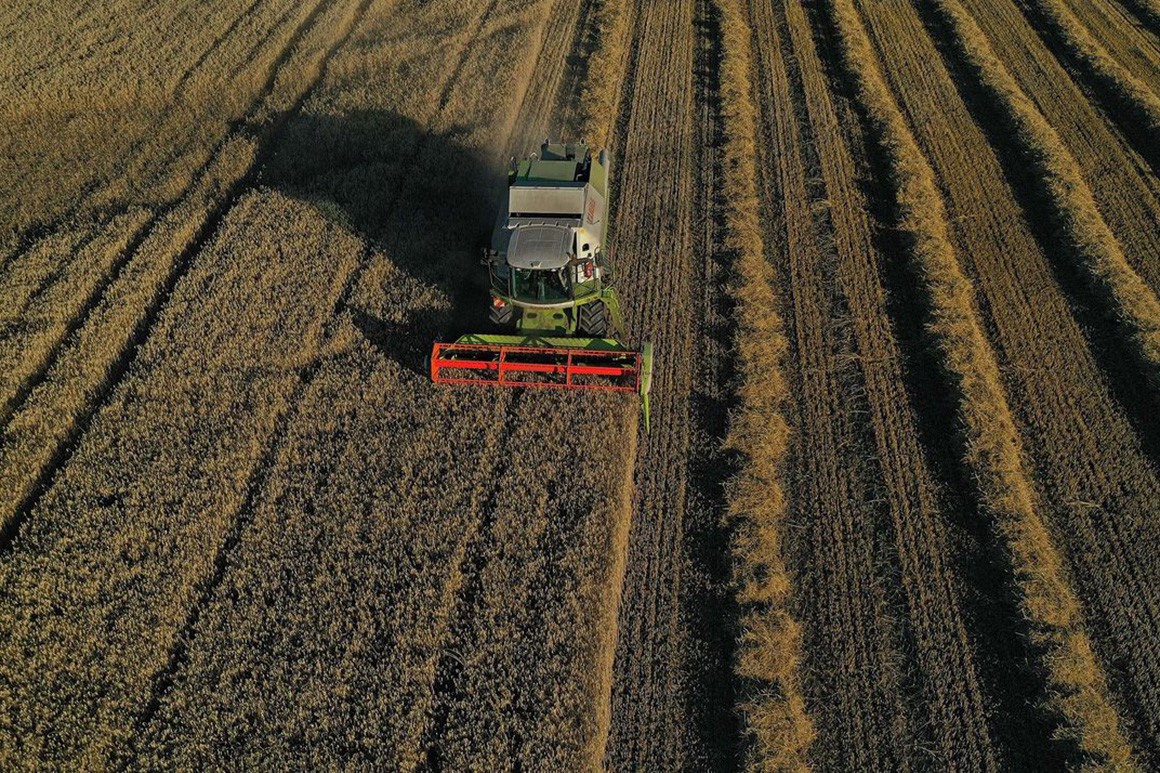