Although both countries have taken steps to improve relations with Ankara, which holds a veto over their application to NATO, Turkish foreign minister Mevlut Cavusoglu insisted earlier in the week that Turkish expectations had not been met.

In a phone conversation with NATO Secretary General Jens Stoltenberg, Turkish president Recep Tayyip Erdogan acknowledged that progress had been made in resolving Turkey’s ongoing diplomatic clash with Sweden and Finland but insisted that Ankara needed “concrete steps” from the two countries before it would approve their bids to enter the trans-Atlantic military alliance. 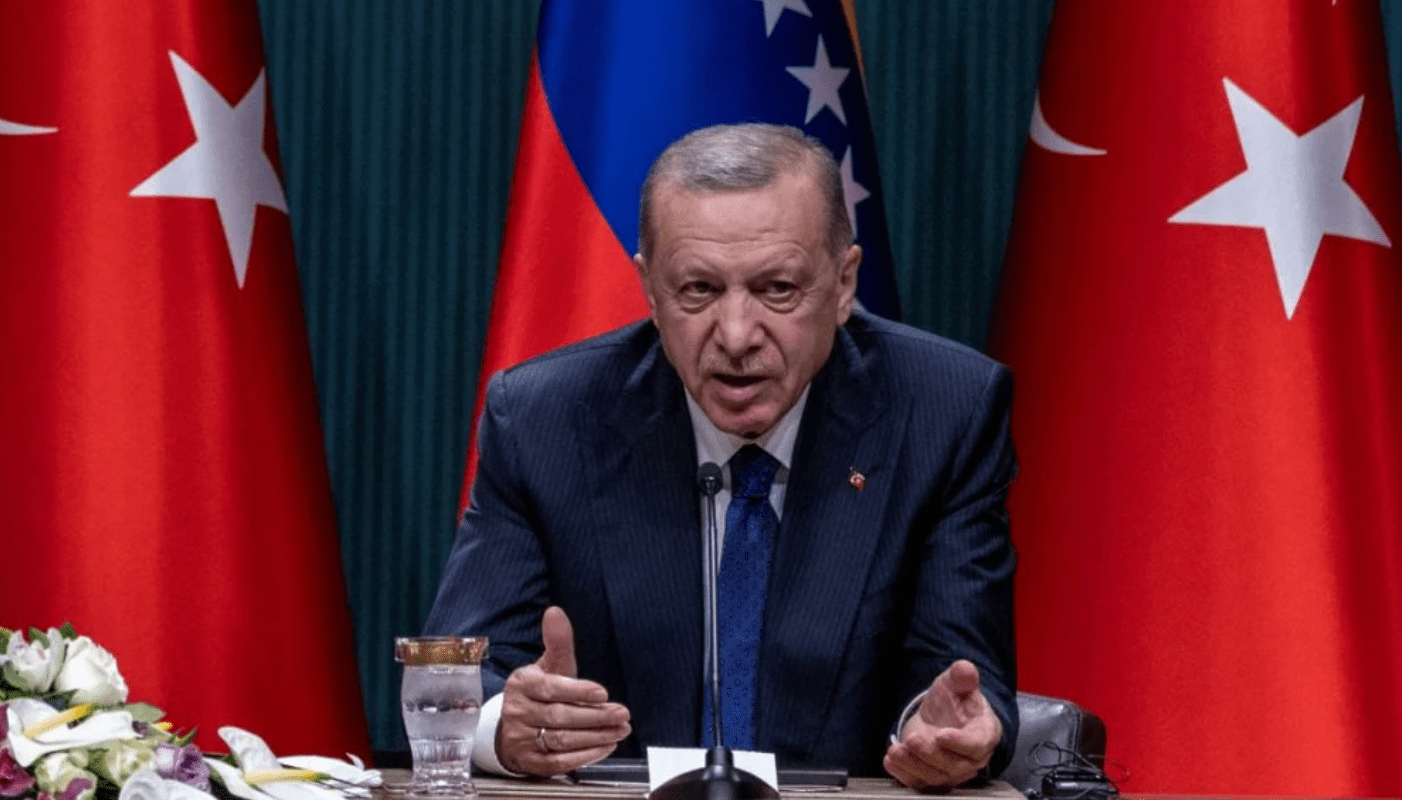 Erdogan added that such steps would…