For more than a year and a half, a largely invisible campaign of ethnic cleansing has played out in Ethiopia’s northern region of Tigray.

Older people, women, and children have been loaded onto trucks and forced out of their villages and hometowns. 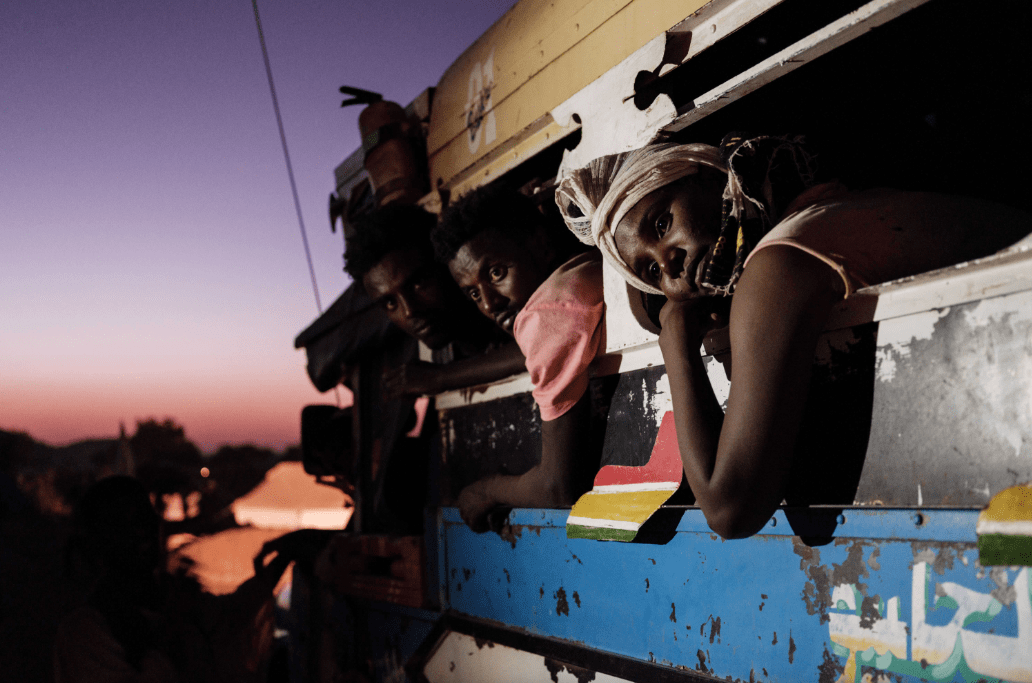 Men have been herded into overcrowded detention sites, where many have died of disease, starvation, or torture.

In total, several hundred thousand Tigrayans have been forcibly uprooted because of their ethnicity.

These crimes are an outgrowth of a…