The two nations have been long deadlocked over competing claims to offshore reserves.

The United States has been trying to mediate indirect talks between the two sides in a process that began in 2000, in attempts to resolve the longtime conflict that has obstructed energy exploration in the eastern Mediterranean Sea. 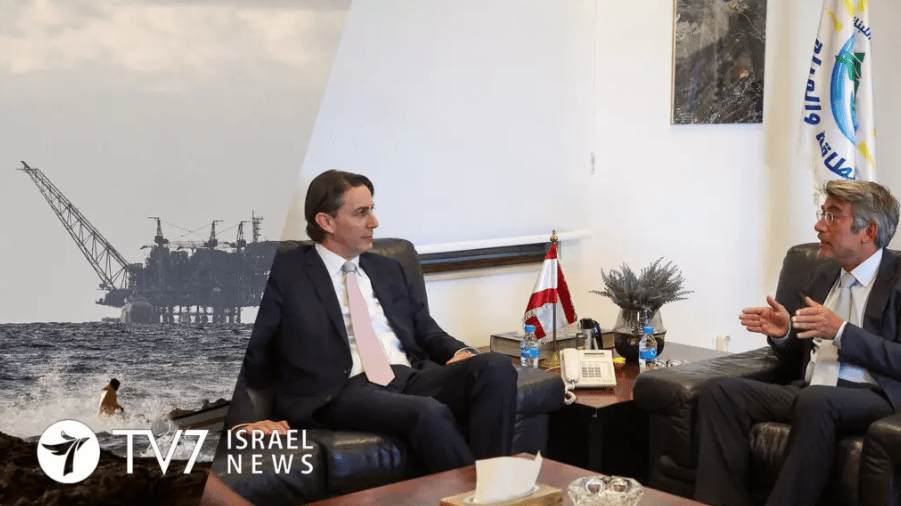 At stake is a triangle of water resulting from Lebanon claims to an angle farther south while Israel’s claim runs farther north.

Revival of talks aimed at reaching a…