The Victorian government must be careful not to blindly expand executive powers, surveillance and censorship in its bid to combat the influence of far-right extremism, a parliamentary inquiry has been told.

The inquiry, which began public hearings on Tuesday, was called amid a recent emergence of extremist groups into public view, including neo-Nazis gathering in the Grampians and gallows erected outside state parliament while pandemic legislation was debated last year. 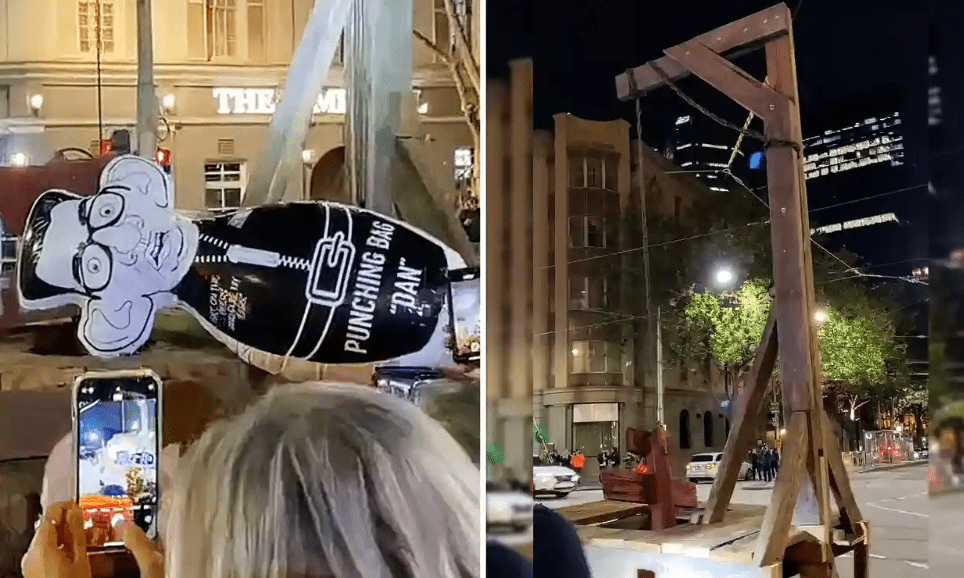