In March 2016 at the inauguration of the World Sufi Forum Indian Prime Minister Narendra Modi welcomed delegates to “the ancient city of Delhi.”

“Like our nation, the city’s heart has place for every faith, from those with few followers to those with billion believers,” he said. 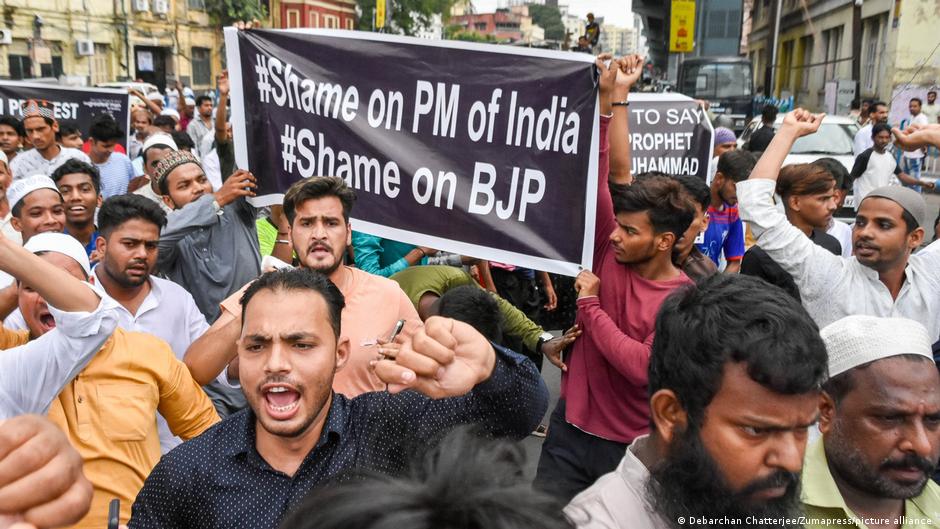 “And you represent the rich diversity of the Islamic civilization that stands on the solid bedrock of a great religion.”