She saw that with help from the community, they could not just survive but thrive.

It’s something she’s seen with many of the thousands of asylum seekers she’s assisted over the past 30 years. 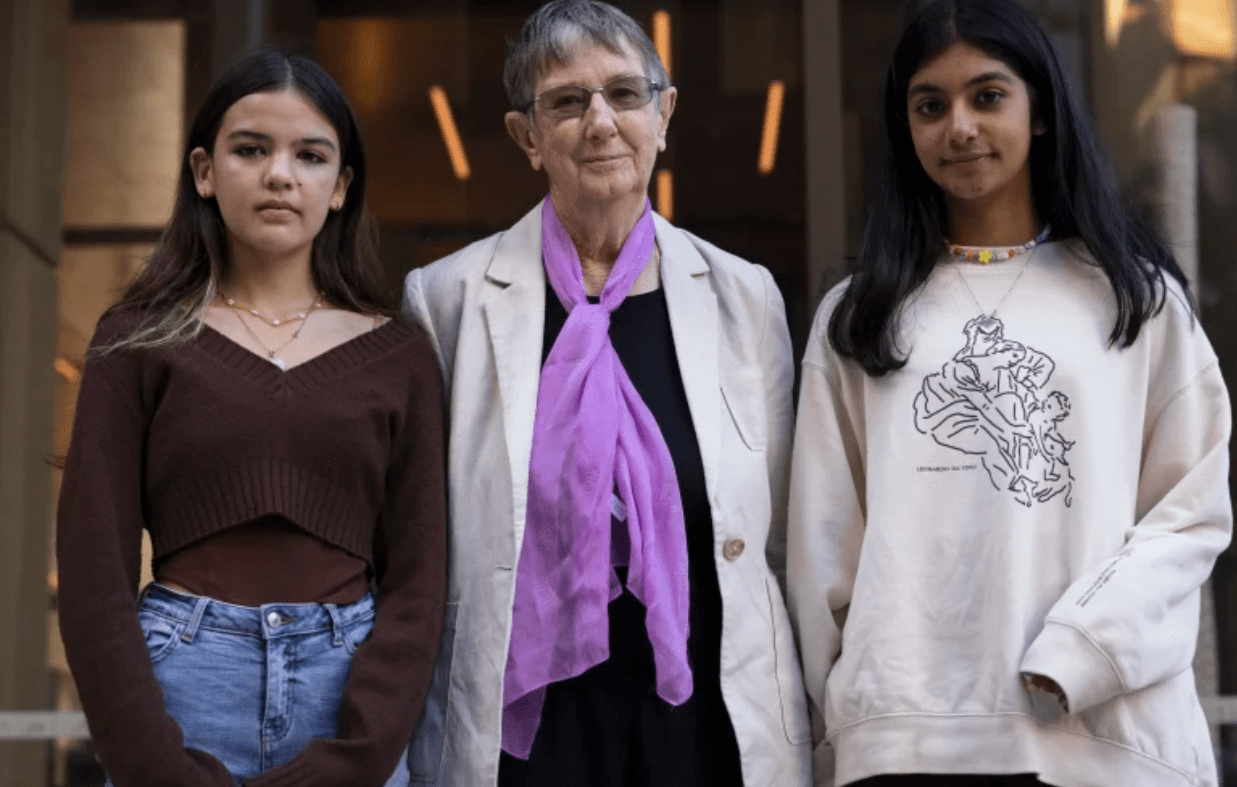 One young woman who came from a war-torn country in 2017 as a teenager, with little education, is now studying for a master’s degree and works in medical research, which was “an amazing turnaround”, Arthur said.