Pablo Picasso (1881-1973) is not presented as the lone genius creator – a mythology promoted by the artist himself – but as being at the centre of several creative hubs. He was surrounded by groups of brilliant creative men and women and his influence was a powerful presence for the whole 20th century. 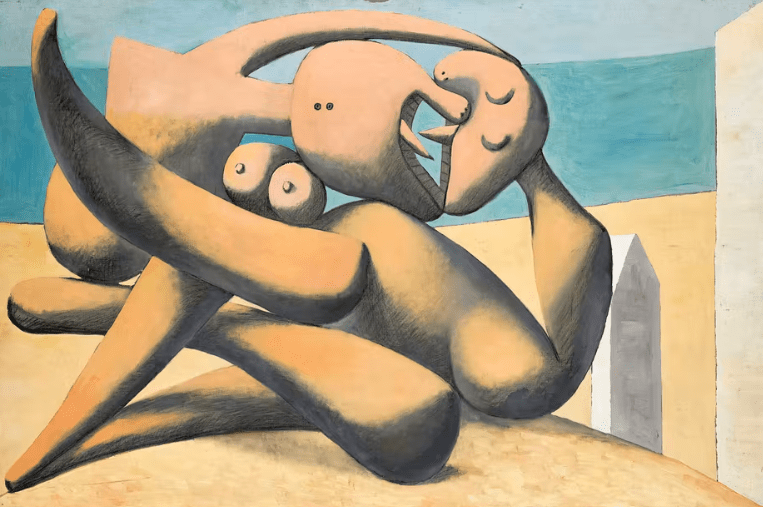 In his life, Picasso rarely acknowledged his creative collaborators, this exhibition …