Though unconstitutional, those power grabs garnered significant popular support, embodying the failure of democratically–elected governments in that part of the world.

In a region where Islamist militancy is gaining ground, international partners may have to overcome their reluctance to engage with military leaders. 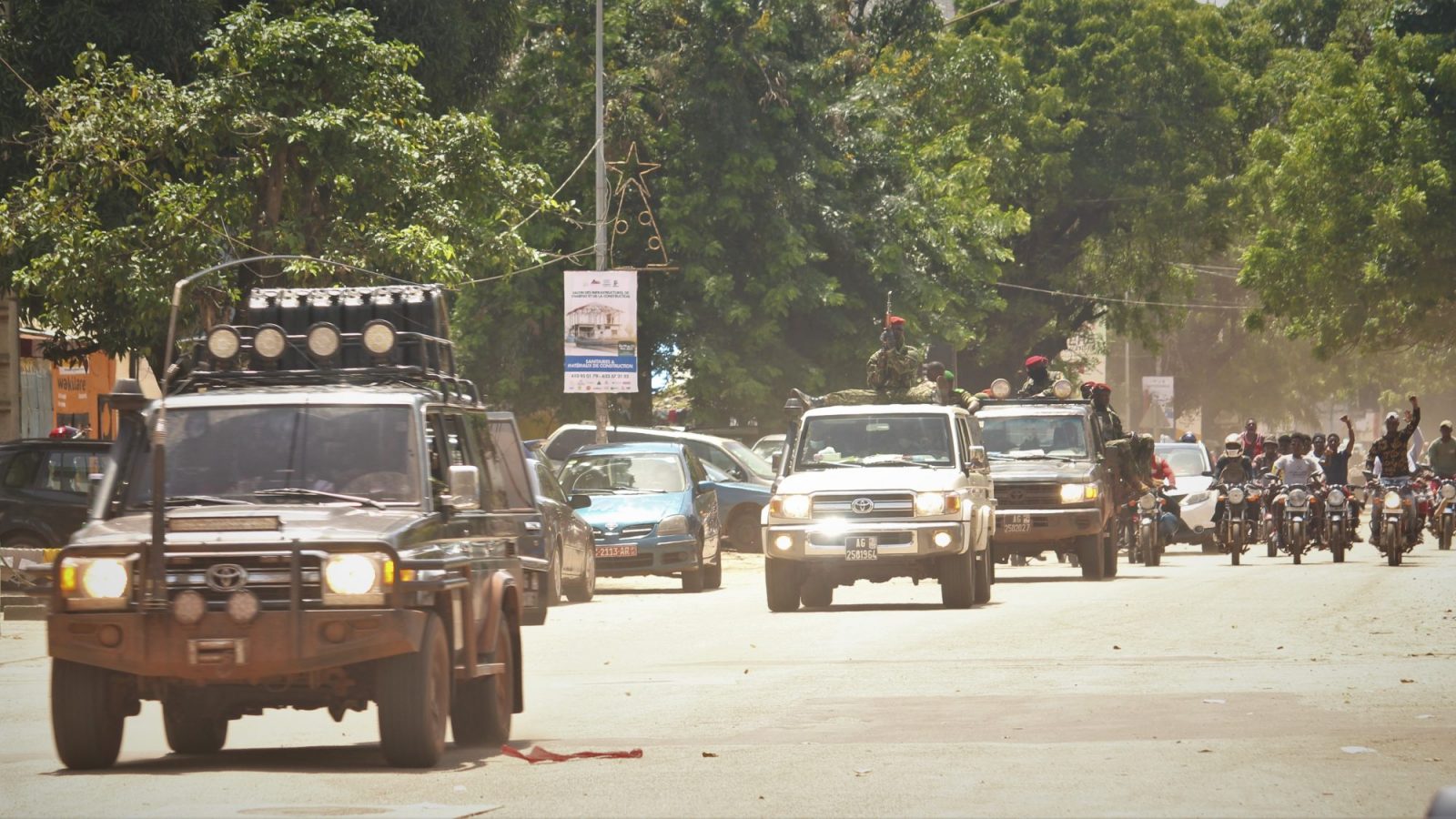 It has become an all too familiar scenario in West Africa: men in military fatigues appear on national television to solemnly announce that the president has been deposed and the…