The Palestinian Authority (PA) and Al Jazeera have accused Israeli forces of killing Shireen Abu Akleh on May 11 when she was covering an Israeli operation in the West Bank city of Jenin.

The television network said Thursday it would submit a case to the International Criminal Court. 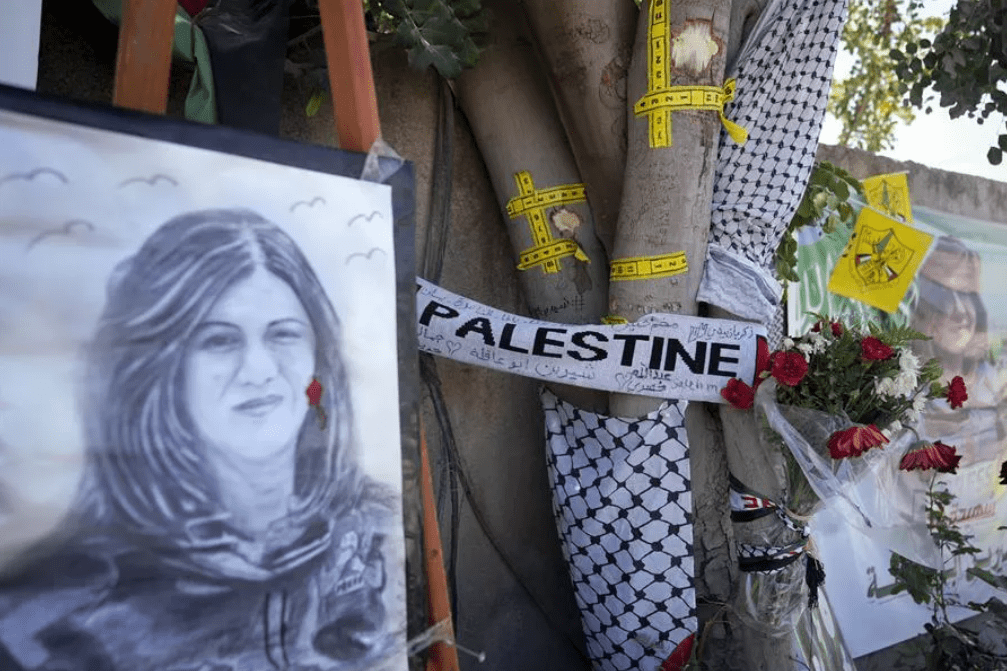 Israeli authorities have countered that Abu Akleh could have been killed by stray fire from a Palestinian gunman or mistakenly by an Israeli soldier.

All “proven facts constitute the elements of the…