Two decades after the parliament first debated voluntary assisted dying, euthanasia was legalised in NSW on Thursday, bringing the state in line with the rest of Australia.

Only the territories have not passed similar laws. However, it is likely to take 18 months before terminally ill people can access assisted dying in NSW – which may be too late for O’Sullivan, who has already lived longer with ovarian cancer than expected. 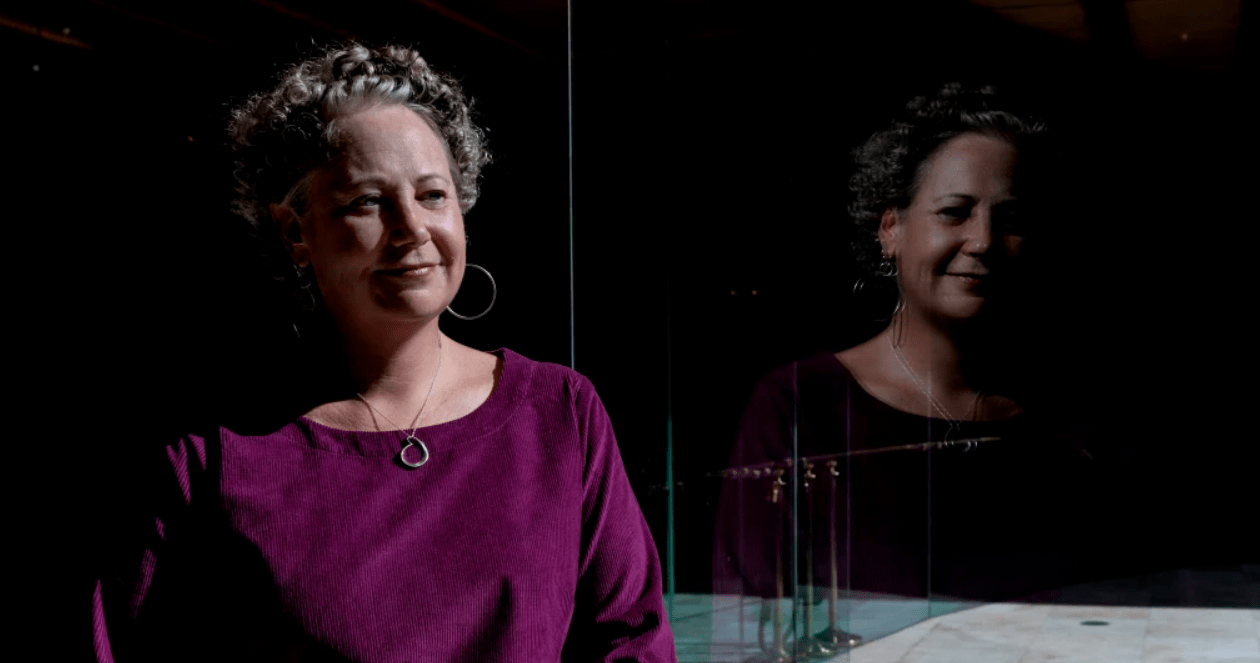 The academic, who was diagnosed with the…