Scott Morrison’s dismissal of the Uluru Statement from the Heart is “disheartening,” according to the CEO of the peak Aboriginal Health Body.

Speaking to NITV’s The Point, Pat Turner said a voice to Parliament would give Aboriginal people the right to practice self-determination. 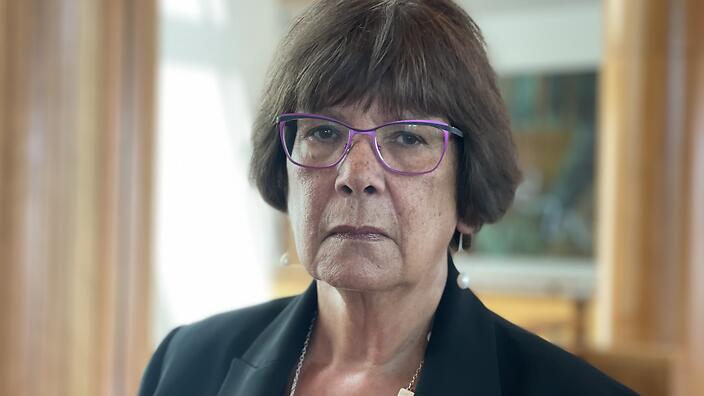 “I think it’s a national shame that the two major parties have barely said anything useful,” she said.