In his pre-election pitch, President Joe Biden proclaimed the role of the United States is to champion freedom and democracy and that NATO is the bulwark of the liberal democratic ideal: an alliance of values.

This was clearly demonstrated by two events. 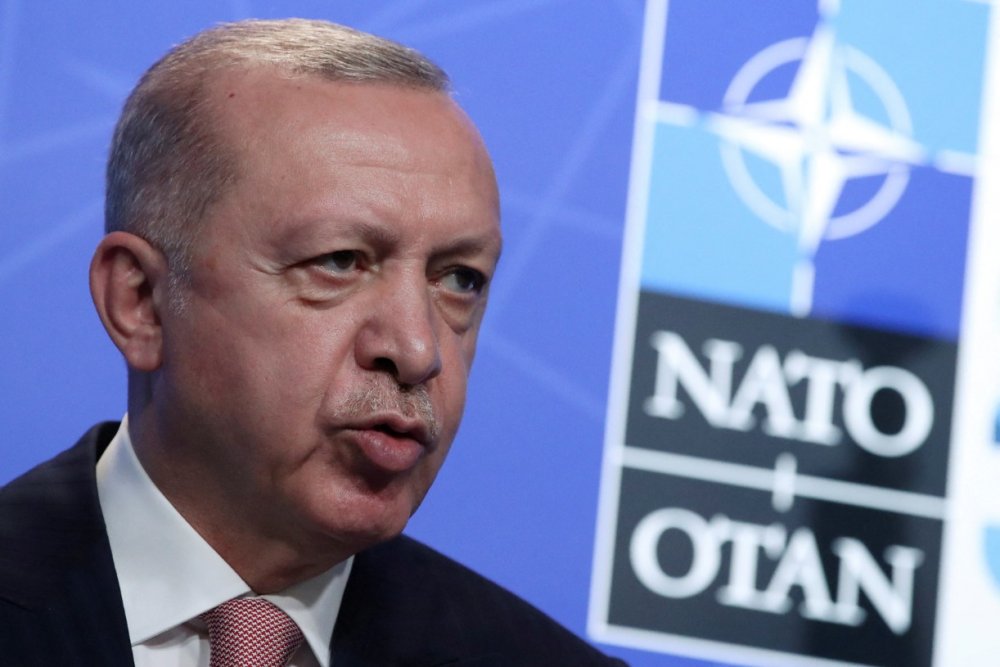 First, when the United States took the lead at the recent meeting of NATO and non-NATO countries at the Ramstein Air Base in Germany.

Second, when Congress overwhelmingly voted in favor of the Ukraine Democracy Defense Lend-Lease Act of 2022 and Biden signed it into…