At least 14 Cypriots were tortured then murdered by UK forces during an armed uprising in the late 1950s, according to newly unearthed evidence that raises fresh questions over another shocking chapter of Britain’s colonial history.

Testimony from British veterans and Cypriot rebel fighters, along with postmortem and morgue records, as well as previously undisclosed material from Cypriot archives, suggest that the victims died after being interrogated by UK officers. 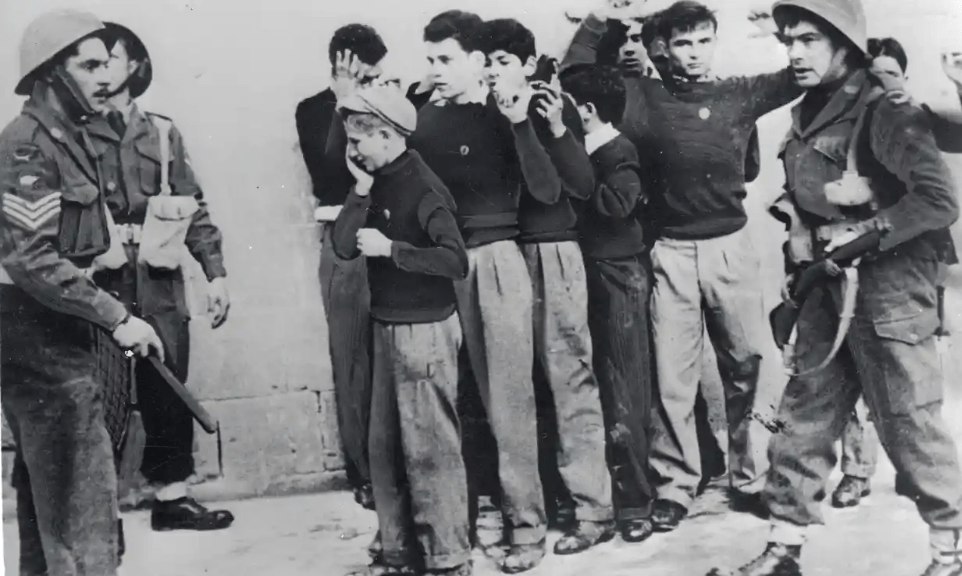 The dead, all men aged between 17 and…