As the election campaign nears its final fortnight, the Coalition is increasingly anxious about the threat posed by so-called teal independents in a swathe of seats from Goldstein in Melbourne to Wentworth in Sydney and Curtin in Perth.

Opinion polls point to the possibility that the independents and minor parties could hold the balance of power in a hung parliament, making the teal seat contests all the more significant. 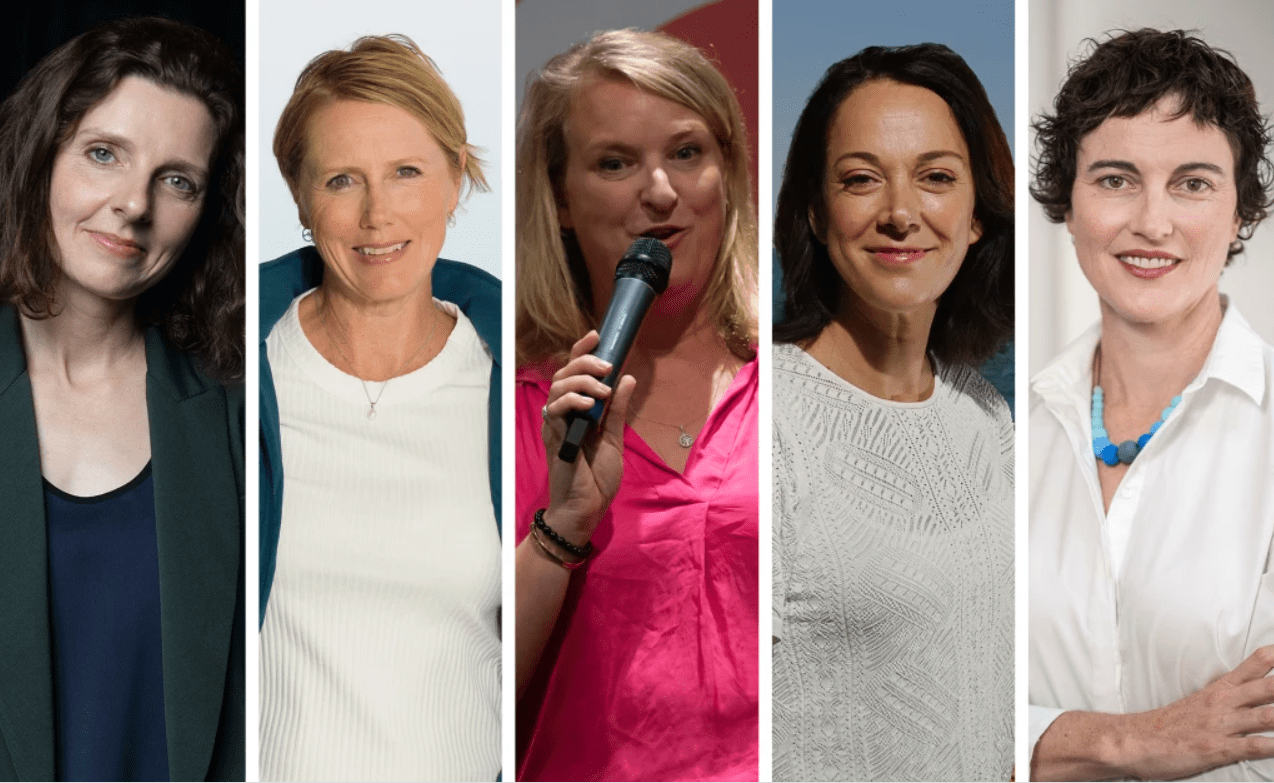 Liberal Party anxieties were only heightened by the intervention of former prime minister Malcolm Turnbull, who told an American audience on Friday (AEST) that the way voters could avoid the “thrall” of a move to the…