FRANKFURT – For months, rumors have swirled that European Central Bank President Christine Lagarde has her eyes trained on Paris, hoping to become the next French prime minister.

That speculation bubbled further after the reelection of French President Emmanuel Macron, when she effusively congratulated him on Twitter — prompting barbs that she overstepped her role as a non-political central bank chief. 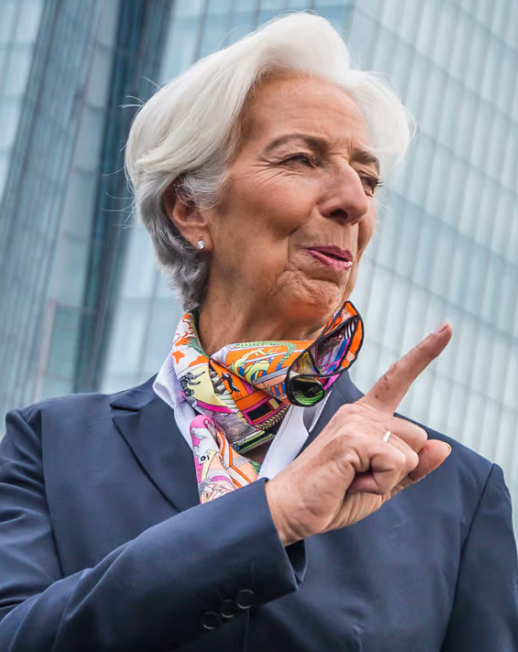 In fact, that chatter may say more about how Europe’s financial centers view her as ECB president than…