Ecuadoran President Guillermo Lasso announced on April 29 he had decreed a state of emergency for two months in three provinces with the highest registered levels of violence due to drug trafficking.

“I have declared a state of exception in the (coastal) provinces of Guayas, Manabi and Esmeraldas, effective from midnight tonight,” he said in a speech broadcast by state media. 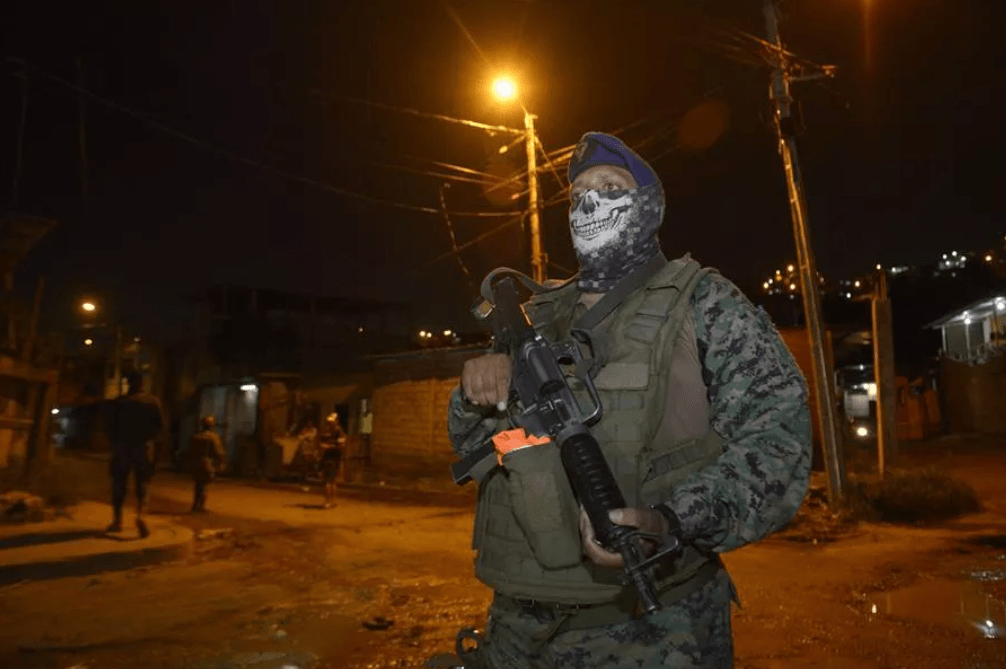 Under the state of emergency, he had ordered the mobilization of 4,000 police and 5,000 military personnel to the provinces.

A curfew will also be enforced between 11:00 pm and 5:00 am for certain areas, such as the town of Duran, located near the…