Governments in Italy, Luxembourg, the Netherlands and Portugal are all thinking of presenting candidates to head the single currency area’s bailout fund, diplomats and officials told POLITICO. 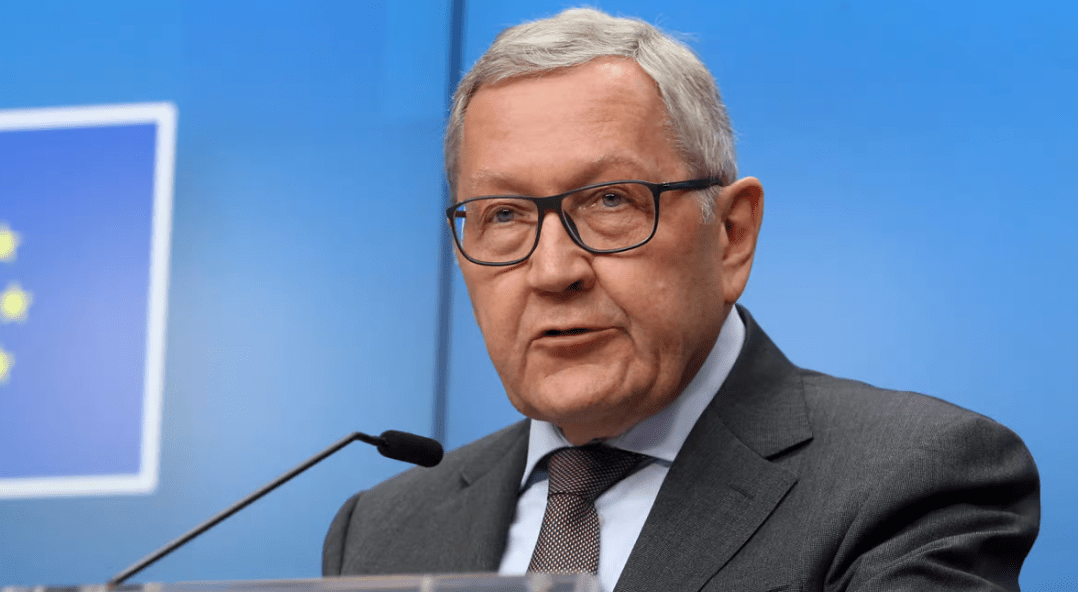 The decision on his successor will be made at a meeting of eurozone finance ministers on May 23 and confirmed later in June.

While the Eurogroup won’t hold a formal vote, its goal is to appoint someone by consensus.

The deadline to present a…