It is the first day of a new wage structure for workers in the horticulture industry, marking one of the most significant changes ever for Australian agriculture.

Under the new rules, workers picking or packing produce by piece rate — that is, getting paid by how much they harvest — now have a guaranteed minimum rate of pay. 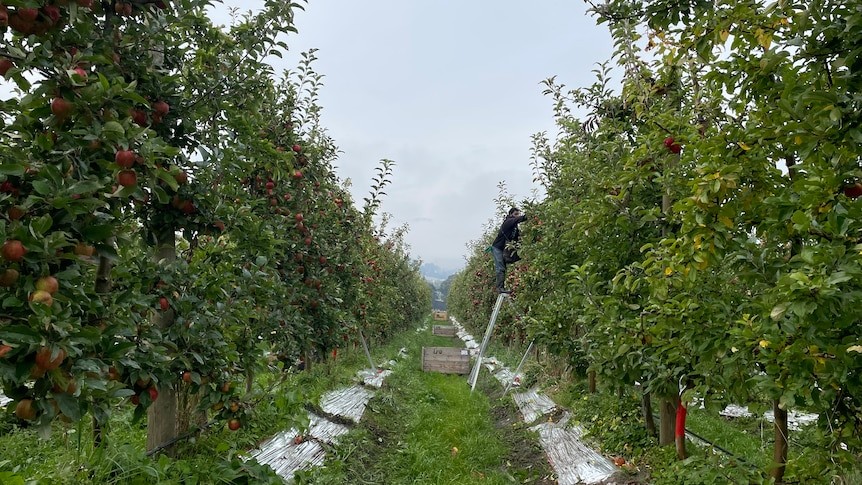 It follows the ruling by the Fair Work Commission late last year, which many farm groups rallied against, saying it would dis-incentivise productive…