Our corporate media will not acknowledge that Tony Abbott and Scott Morrison did not stop the boats. Despite clear evidence, the Canberra Press Gallery fell for the spin.

With a tame media and cooperation by the military, the big lie was repeated time and time again and became accepted as fact. This was all before Donald Trump and his big lies. 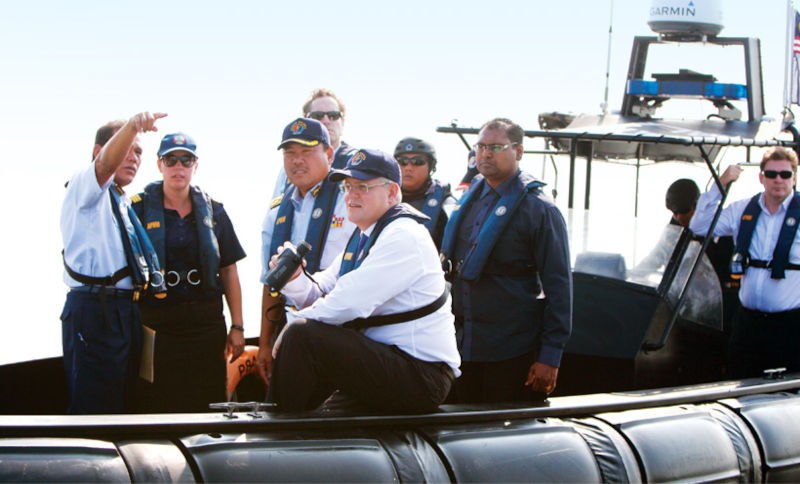 By the time the much-publicised Operation Sovereign Borders was launched in December 2013 by Tony Abbott and Scott Morrison, the number of boat arrivals had been reduced from 47 in July 2013 to seven in December 2013.

The job was almost done.

This has been pointed out time and…