The report was titled ‘Israel’s Apartheid Against Palestinians, a Cruel System of Domination and a Crime Against Humanity’.

The report caused much consternation amongst Israeli supporters. Israel and the lobby dismissed it as ‘biased’, and seeking the destruction of the State of Israel. 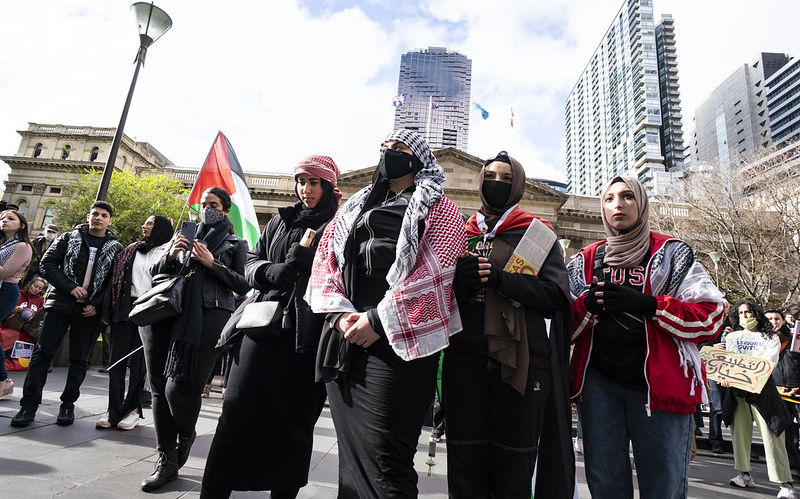 Both assertions are here addressed.

The Amnesty determination followed on the heels of two other similar allegations.