The transposition in worldwide economic wealth has led to the ‘Asian Century.’

One can also not ignore the rising tensions in the Asia Pacific that have grabbed international attention. 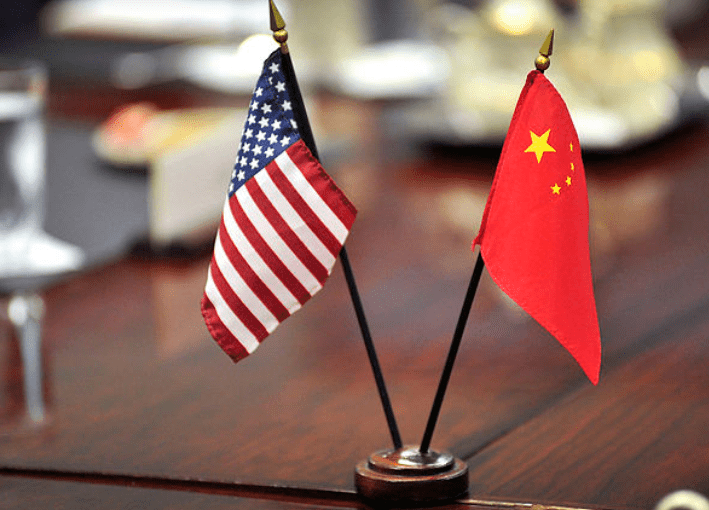 Adding to more complexities is a fading post-Cold War world order which was largely unipolar, making way for multipolar world order, giving rise to an augmented role of organizations like the Association of Southeast Asian Nations (ASEAN), BRICS to name a few.

The ramifications of this economic shift are also seen in the…