Meanwhile, a survey showed most Germans were keen to help those who flee.

German Transport Minister Volker Wissing has said Berlin will not set an upper limit for the number of refugees it accepts fleeing Ukraine. 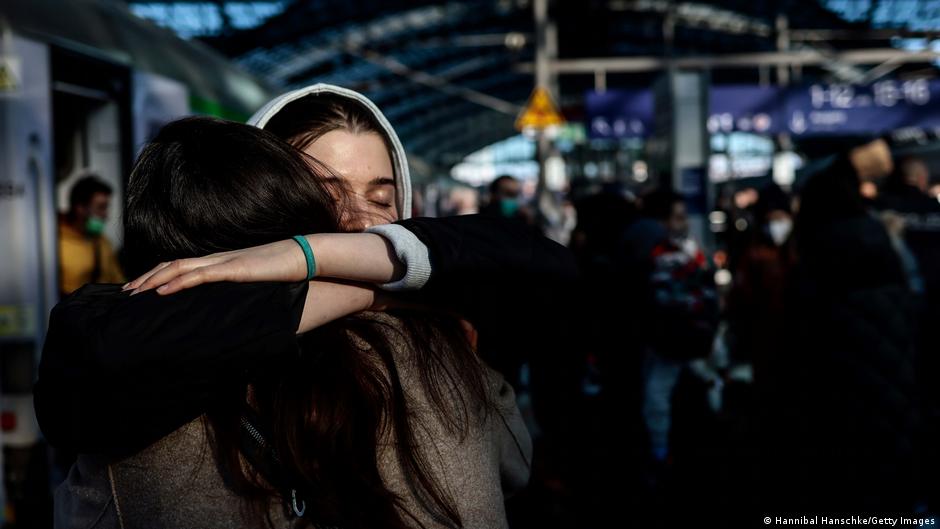 Wissing said Germany still needed to be prepared for the unexpected, with more than 5 million people already having already fled Ukraine since Russia started its war on February 24.

What did the minister say? Wissing, from the neoliberal Free Democrats, the…