Women and children living in some of the hardest-to-reach camps in north-west Syria face chronic and high levels of violence and depression, with some women forced to engage in “survival sex”, a new report has revealed. 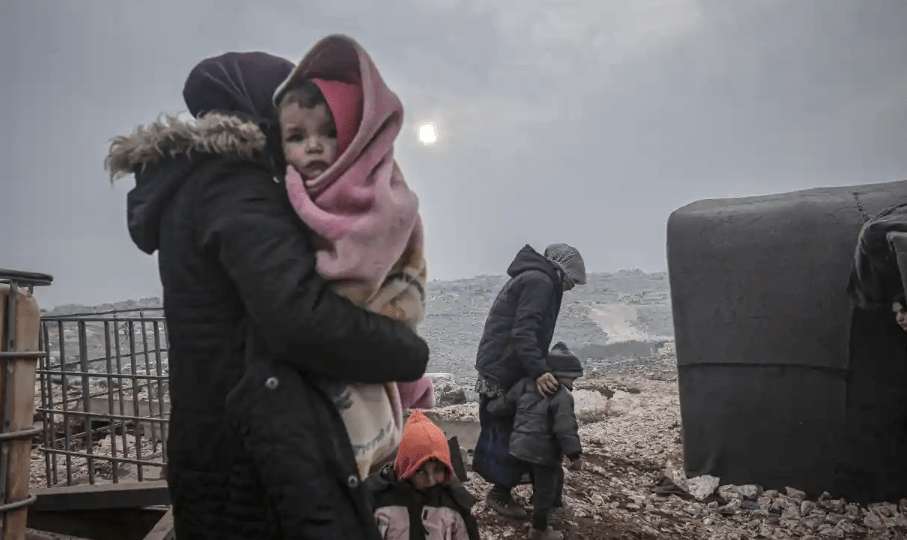 Children in so-called “widow camps” have been found to be severely neglected, abused and forced to work …