Harald Jähner’s Aftermath, which is published in paperback this April, starts where most popular histories of Europe’s bloody 20th century end, with Nazi Germany’s surrender in 1945.

Rather than focusing on diplomatic treaties or political decisions, it explores the overlooked decade after the end of the second world war through the lives of ordinary people, diving into memoirs and trends in popular culture. 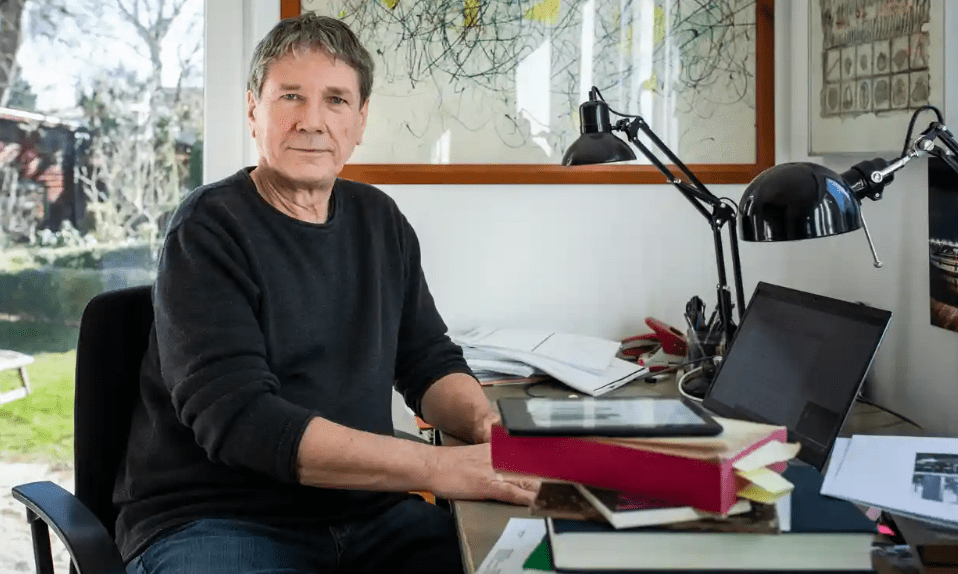 Jähner, 69, was previously the editor of Berliner Zeitung’s arts section and is now an…