On Wednesday, a survey of more than 40,000 Australian university students revealed that one in six has been harassed in person or online since beginning their degree, and one in 20 has been sexually assaulted.

This reflects only a small improvement since a 2016 national survey reported a sexual harassment rate of one in five. 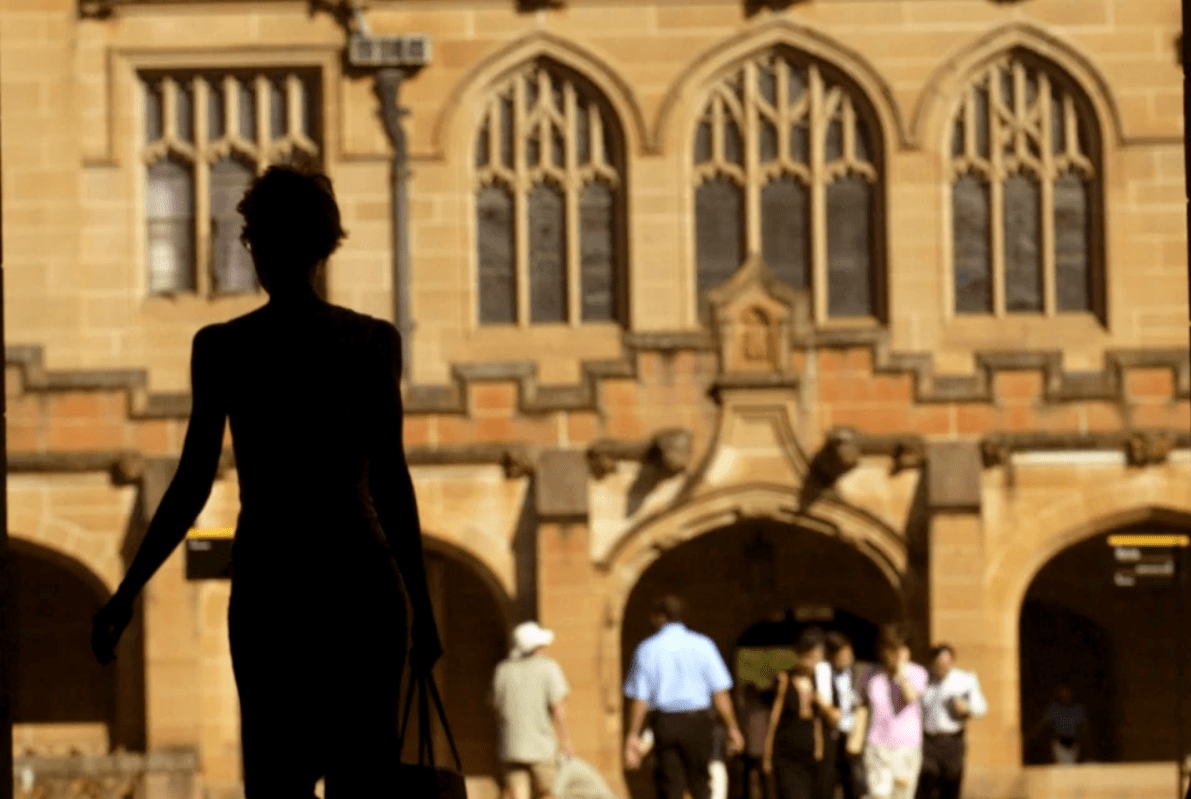 These results don’t surprise me.

Last year, I published a novel called Love & Virtue, which looks at sex, consent and power in a contemporary university context.