The Home Office operated an unlawful, secret, blanket policy to seize almost 2,000 mobile phones from asylum seekers arriving in the UK on small boats and then downloaded data from these phones, the high court has ruled.

The court found that the policy was unlawful on multiple fronts and breached the asylum seekers’ human rights. The judges ruled that there was no parliamentary authority for seizures and data extractions and that the legal power that Home Office officials thought they could use was the wrong one. 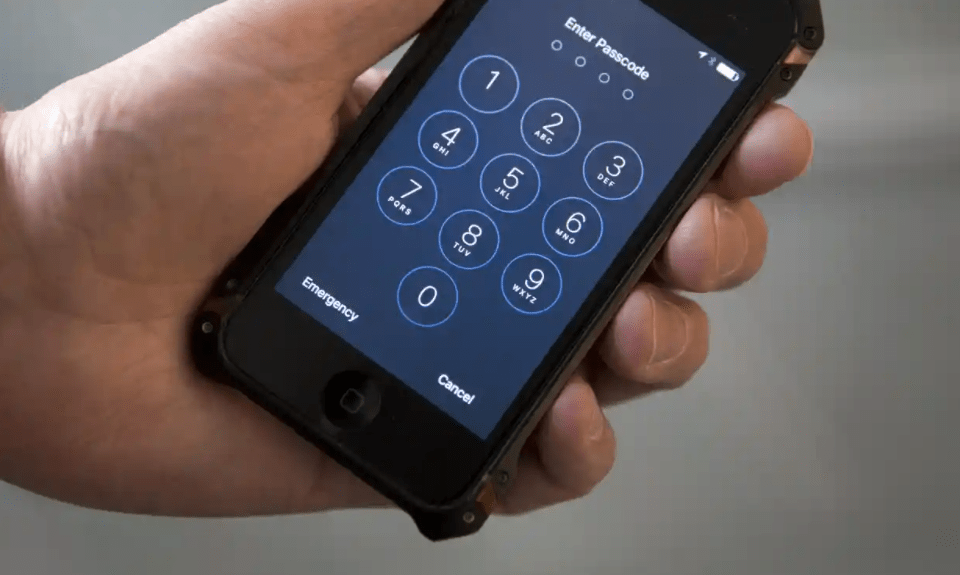