The Belgian federal government postponed a planned phaseout of nuclear power Friday, citing “a chaotic geopolitical environment” as the war in Ukraine disrupts energy markets across the European Union.

One reactor at both the Doel and Tihange nuclear power plants will have their lives extended by ten years, the government said in a press release. 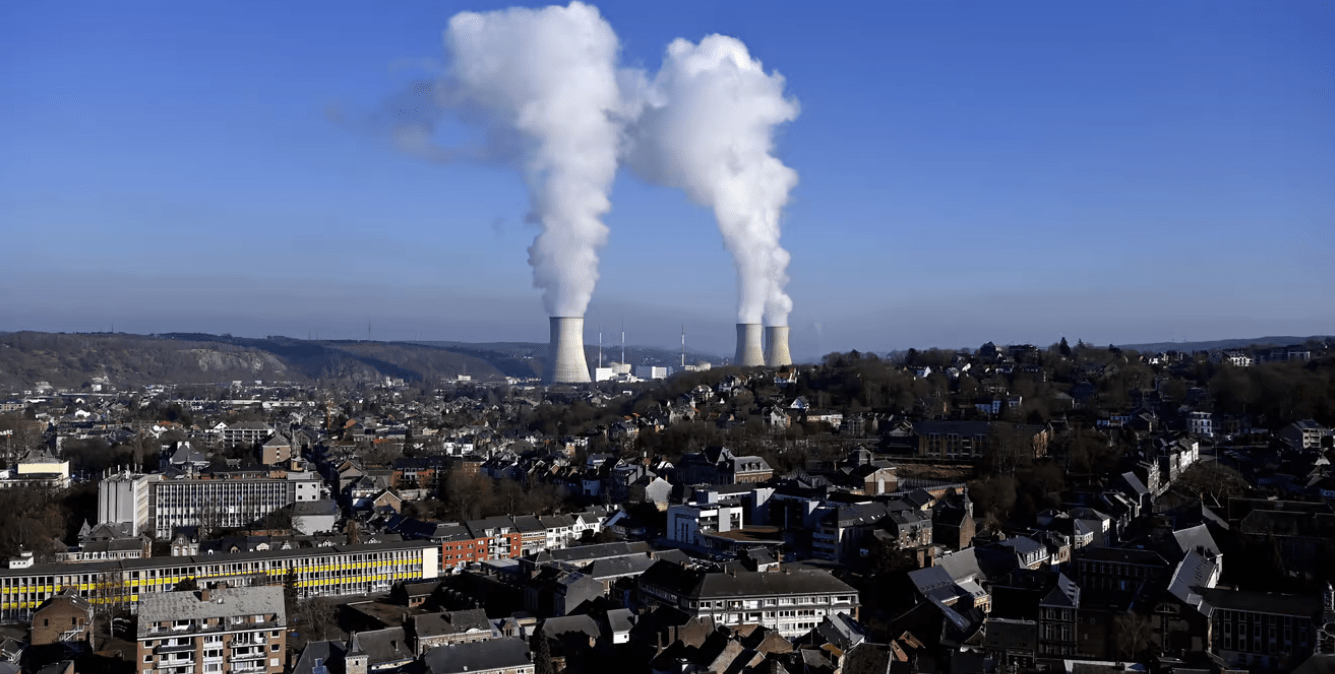 “This extension will strengthen our country’s independence from fossil fuels in a chaotic geopolitical environment,” it said.

Belgium had previously declared it would phase out nuclear power by 2025.

The government said it will ensure the…