The priorities are for the camps to agree on a way forward and for outside powers to stay united in backing whatever peaceful option Libyans choose. 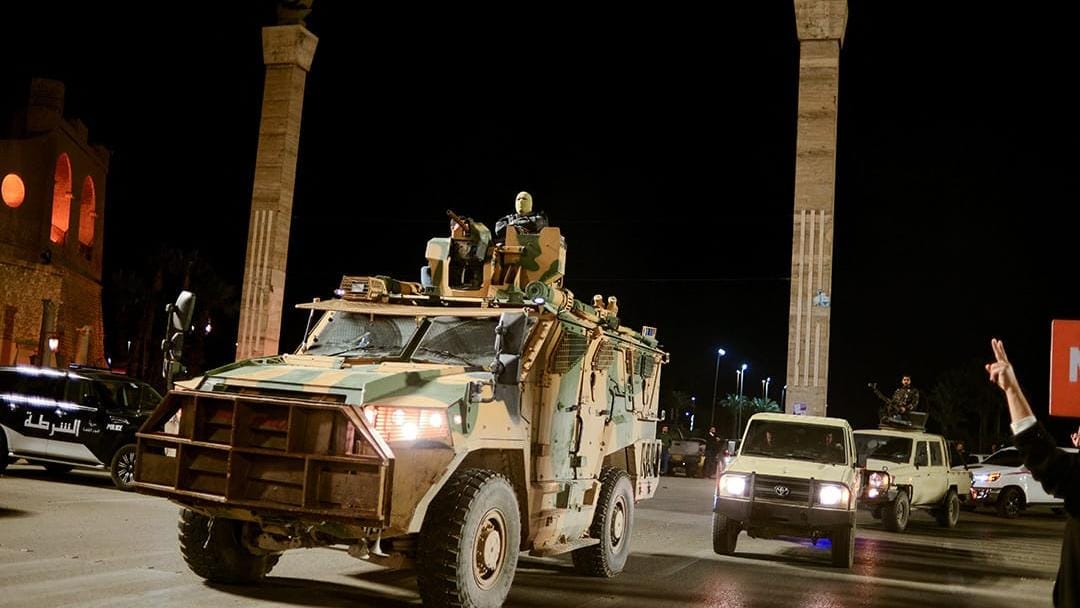 Elections – a critical step in Libya’s transition away from years of autocratic rule under Muammar al-Qadhafi and subsequent political division – were scheduled for December 2021.

But authorities postponed the polls indefinitely amid unremitting disputes.

Now a new feud between rival governments, each claiming to be legitimate, is…