The European Union (EU) has declared it will cut reliance on Russian gas by two-thirds.

If the U.S. is serious about energy security in Europe, it must help ensure that eastern Mediterranean natural gas makes it to Europe’s shores. 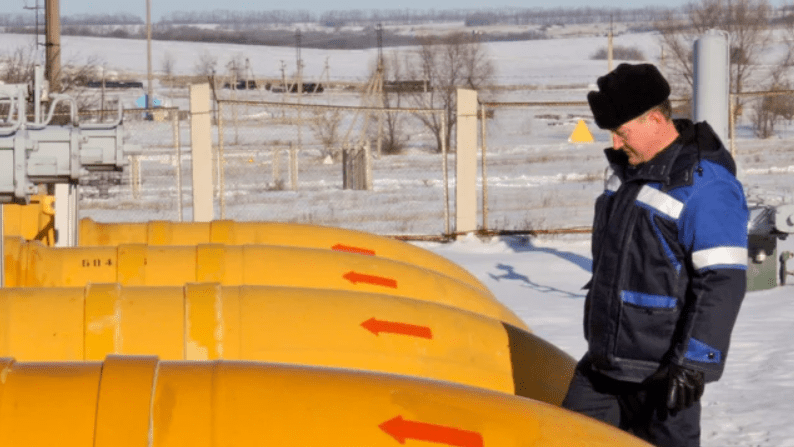 In late January, President Biden took the opposite route, surprising Greece, Israel and Cyprus — the regional entities in the U.S.-sponsored “3+1” cooperation framework — by withdrawing support for the EastMed Pipeline, an unfunded, multibillion-dollar concept conceived in 2016 that…