Torres was reportedly being held in inhumane conditions, incommunicado for prolonged periods, repeatedly interrogated, and not allowed to access the open air.

He is the first government critic arrested in Nicaragua in 2021 to die in prison, but certainly not the only one facing worrying health conditions. 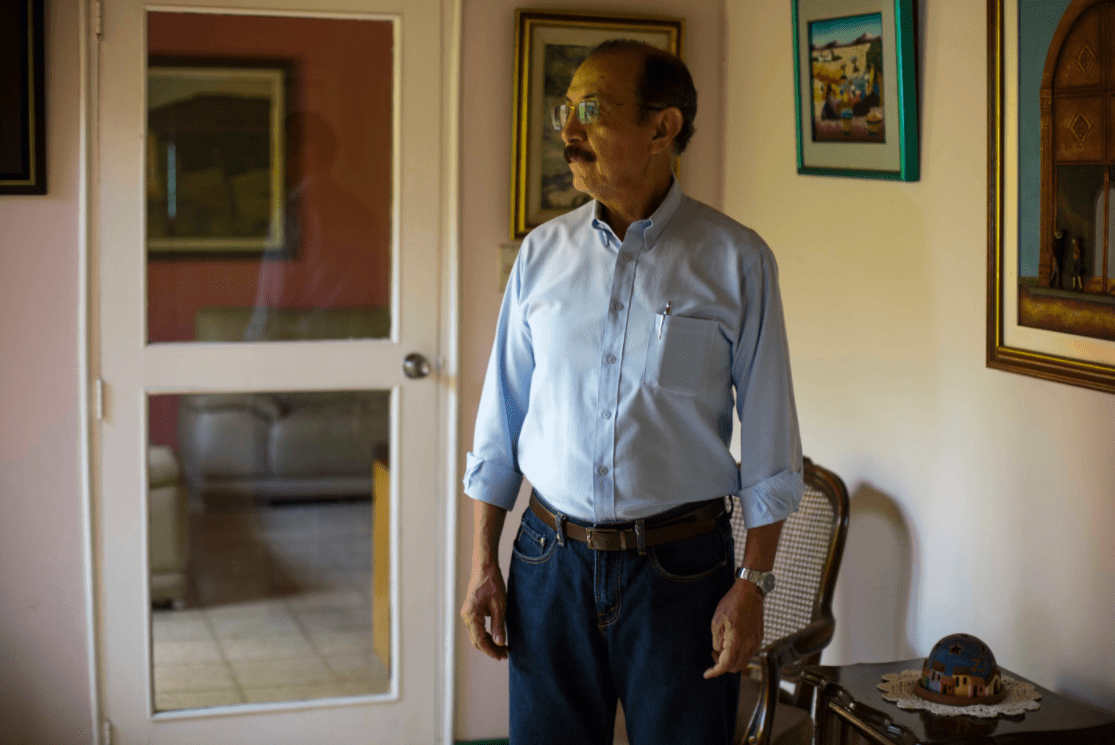 170 people perceived as government critics remain behind bars in Nicaragua, according to local human rights groups.